Xbox One, It’s Not Over Yet 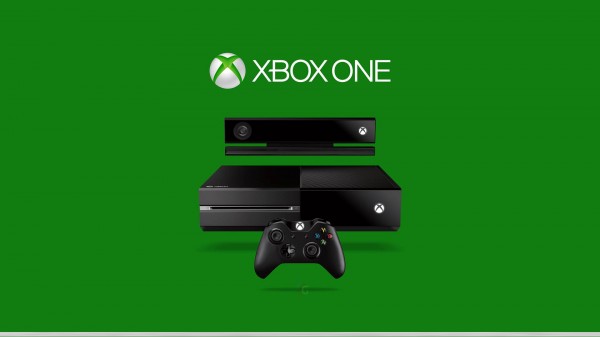 Hey, any of you guys remember the insane hype and excitement about the PlayStation 3â€™s release? No? Me neither. The fact is, as soon as it dropped no-one wanted to touch that thing, even Mr Gabe Newell of Valve said â€œThe PS3 is a total disaster on so many levels, I think it’s really clear that Sony lost track of what customers and what developers wantedâ€ and was very vocal in saying that he believed Sony should cancel the whole project. Sounds kind of like the hype for Xbox One to me. But! Alas there was good news in the end, Sony turned their gigantic mess around, and after 6 long years and have just surpassed Xbox 360 for lifetime sales despite the 360 having a year on the PS3 in terms of release. So the question I pose to you is, If PS3 started out as such a colossal sh**-storm of a console, and ended up a resounding success (eventually), then why not Xbox one?

And okay, before you Sony fans demand my head be ripped off and fed to dogs, and you Xbox fans begin cheering in agreement and start telling Sony fans to suck it – Iâ€™m completely unimpressed by Microsoftâ€™s contribution to this hallowed next generation of consoleâ€™s thus far. I think it sucksâ€¦at the moment.

Clash of the Titans? Or deja vu?

Xbox One is, at this point in time, where the PS3 was in late â€™05: on a slippery slope. And with Don Mattrickâ€™s sentiment towards offline play holding it back, the future looks bleak. Whether it will achieve the lofty success enjoyed by the PS3 is yet to be determined. The important thing in this is that it could. However, now that â€œdodgy Donâ€ has left Xbox, they stand a real fighting chance. He nearly got them in a lot of trouble with gamers by essentially saying if you want offline play, tough sh**, stick with your 360. This led to so many flames from gamers, ridiculing him and the Xbox One mercilessly, He could well be responsible for a great amount of the hate towards Xbox One.

But letâ€™s take a look at an abridged version of the facts for starters, The PS3 received awful reviews, prompting Sony to change things here and there, and consider some serious price revisions, to the point where it became as affordable as the 360 (eventually). Now mirror that, Microsoft has decided in its infinitely diminishing wisdom that â€œYou know what, weâ€™ve spent a lot of money, and itâ€™s a good looking machine. It needs a hefty price tag on it.â€ They were confident people would buy it purely for the exclusives, and because of the 360 fan-base which was pretty likely in a lot of cases, until they released just exactly how much the console had changed from the 360â€™s original feel they also let fans down on how much the console would cost. After the Sony conference revealed the PlayStation 4â€™s pricing, it seemed to be just about over for Xbox One. Once the details broke about the DRM, it was pretty safe to say everyone in the gaming community, collectively thought â€œLol. Noâ€. The same reaction that people had towards PS3 when they were told the games were going to be more expensive and that there would be less of them due to the fact games were more difficult to code for PS3. Most people will say, after Sonyâ€™s conference, that the Xbox was blown out of the water, and theyâ€™d be just about spot on. UNTILâ€¦ 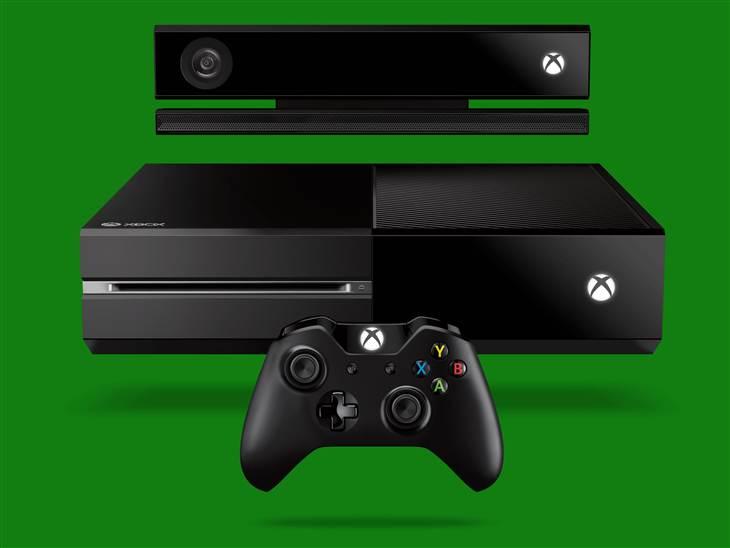 The ONE…Xbox One, that is.

Happy days! They got rid of the ridiculous features that plagued both of its conferences such as: non-lendable games, Don Mattrick and most importantly, the idiotic â€œalways online, check in once a dayâ€ system which although probably wouldnâ€™t be used to spy on you was still absolutely ludicrous. I use â€œProbablyâ€ liberally there. The changes are the result of almost unanimous displeasure with both Xboxâ€™s marketing campaign and the console itself. Now the console is hard to defend, it looks like a VCR, works like a TV box and is less powerful than its competitor. But what it is, is close enough to be considered comparable, and with the silly features removed for the most part (still not sure I want to use a console as a TV device to be honest), it is a decent console, which has suffered a really horrific early life and endured instant and constant dislike and ridicule. But itâ€™s not over yet and in a few years, with sufficient grovelling, revisions and cool free stuff, maybe they can redeem themselves.

Former Staff Writer Fraser enjoys long walks on the beach, and doesn't like rude people. He also plays a ludicrous amount of games on both PC and PS3 and is Studying Computer Games Development at college in Scotland, U.K., and of course games journalisming with these fine fellows you see above and below. His wallet fell seriously ill in 2009 of a Steam Sale and has never recovered since, leading to many, many games. He has high hopes that he can suitably inform and entertain many of you fine people, and play a part to make SpawnFirst-a great website, even better. As ever, feel free to add his steam account.
You might also like
MicrosoftArticlesOpinion