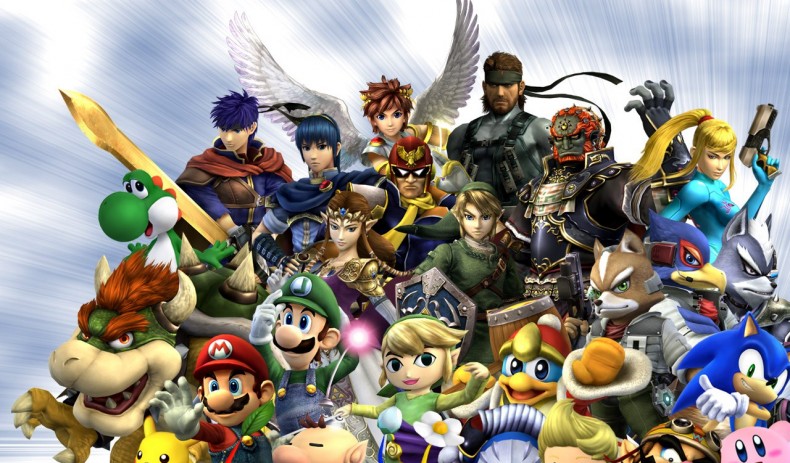 Time to Spike the Falcon Punch 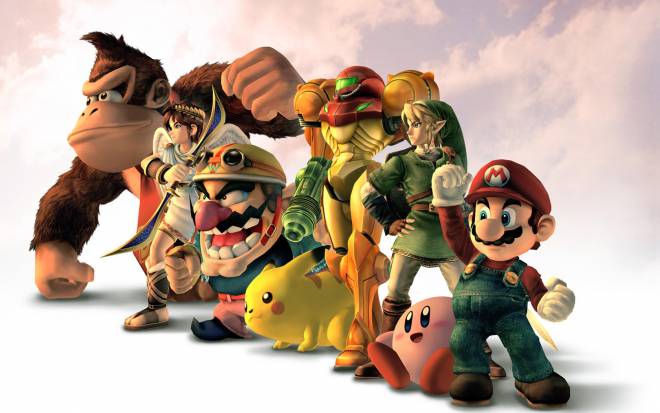 Super Smash Brothers. The name is synonymous with screaming at the top of your lungs while watching Nintendoâ€™s biggest stars duke it out for honor and country. The extremely popular series has been a benchmark of the fighting genre and has drained so many hours out of peopleâ€™s lives that it might actually be a succubus in video game form.

On this week’s SpawnCast, Brian, Chris, and special guest Grant Kenny, break down the 3 games of the series, share harrowing tales of victory, talk about their favorite characters, and share their opinions of who they want to see in the Wii U/3DS incarnation of Super Smash Bros, all the while drinking some classy beers and cursing uncontrollably. So sit back, pop open a cold one, and brace for awesome.

If you have a question about anything, want a shout-out, or just plain have an issue with what we’ve said, send an email straight to thespawncast@gmail.com and voice your concerns! We’ll make sure to answer them in upcoming SpawnCasts.

Catch The SpawnCast on their own Twitter feed, so make sure to follow them and tune into their deviant updates at @The_SpawnCast.

And if you want to check out any of our previous SpawnCasts, click HERE.

SpawnCast Co-Host/Creative Co-Director Brian is member of the University of Mary Washingtonâ€™s class of 2012 and graduated with a BS in Computer Science. He has been gaming since the first day he held an original GameBoy in his hands and hasnâ€™t stopped since. He now plays mostly shooters and RPGs on his Xbox 360 but will occasionally work in some sports or fighting games when heâ€™s in the mood. He is also a huge fan of playing marathon sessions of Legend of Zelda when the opportunity arises.
You might also like
NintendoSuper Smash BrosThe SpawnCast