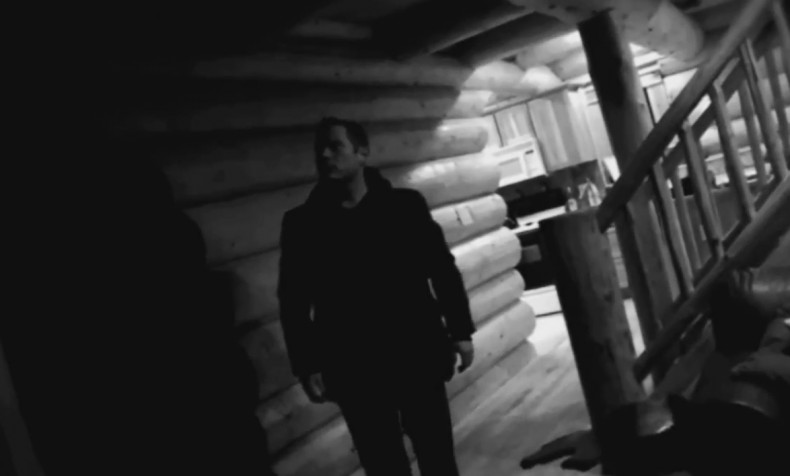 Admit it. In spite of its 5-year long development cycle, Alan Wake came out to be one of the best horror games in recent memory. Remedy used every bit of their talent (and Sam Lake’s amazing writing), and created a game that struck just the right balance of horror, gameplay, and story. No other horror game in in the past few years has had the critical and commercial success that Alan Wake achieved back in 2010. Since then, we’ve had the surprisingly good Bright Falls web series, and a decent follow-up to the game with Alan Wake’s American Nightmare.

Justin “SlasherJPC” Celani, an avid fan of horror games, acted in a beautifully done homage to the Alan Wake series, back in 2010. Taking a leading role, Justin gave the part his all, while his good friend Dan M filmed the short. Overall, the fan film Taken is a great tribute to the Alan Wake series, after watching the film, I can’t help but hope that Remedy, in time, brings us a worthy sequel to this amazing game. Check out the very atmospheric Taken, and you might just brush the dust off that Alan Wake game disc to experience the magic once again.
4 people like this
Media, SpawnVids
alan wakeBright FallsDan Mquantum breakRemedySam LakeSlasherJPCTaken

Video Content Director You've just stumbled upon a huge Next Gen Gamer. Anything having to do with the latest games on all systems - Justin loves to play and talk about. From the big guns to the smaller indie titles, he loves'em all. Watch, comment, subscribe, but most of all, enjoy!
You might also like
alan wakequantum breakSlasherJPC