36% of Registered Steam Games Have Never Been Played 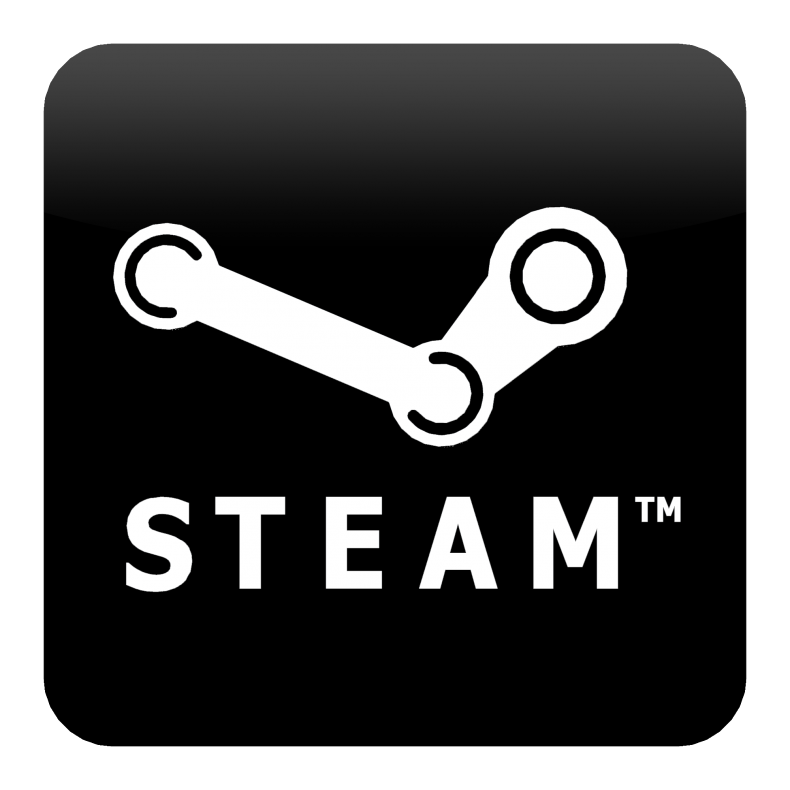 A staggering 36% of registered Steam games have never been played, which is rather depressing for game developers. This unbelievable find is credited to Ars Technica.

A random sample of 172 million public Steam profiles generated this information, with data being collected over a two month period. The data brought some other interesting finds, like Steam’s most owned game, Dota 2, had 25 million owners, which is incredible considering how the game was invite only a few months ago. Team Fortress 2 comes second, with 20 million owners, and while it is a free to play game, its numbers dropped sharply after the release. Half Life 2 also has not been played by 10.7 million of its 12.77 million owners. Half Life 2 Deathmatch has similar statistics, with 2.8 million out of its 11.02 million users playing the game.

How about you? How many Steam games have you neglected to play?

Contributor Jennifer is a 22 year old whose love of games tends to keep her inside instead of outside in the Californian sun. Sheâ€™s pursuing a Bachelorâ€™s in English and loves games that tell a compelling story. With a brother that introduced her to games at a young age, and a fiance whoâ€™s majoring in video game design, Jennifer is surrounded by all things gaming. She also enjoys sushi, good thoughts, pizza, gardening, and Pathfinder.
You might also like
gamesSteam