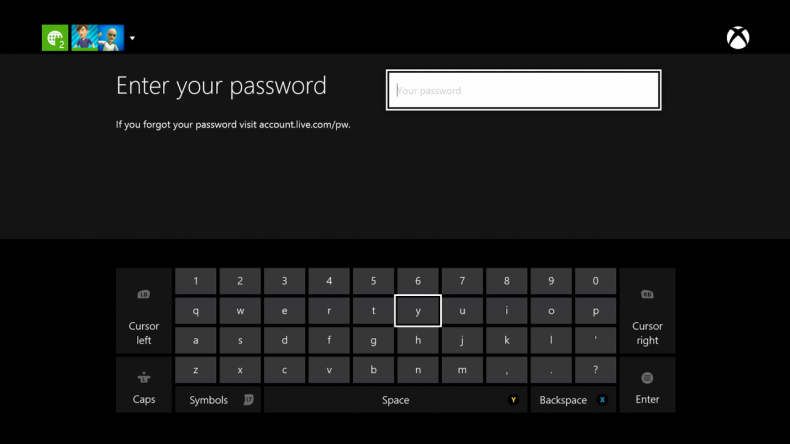 Kristoffer Von Hassel, a 5-year-old hacker-in-the-making from San Diego, discovered a way to log into his father’s Xbox Live account through a vulnerability in Microsoft’s password verification system.

After fiddling with his father’s Xbox One, Kristoffer found that entering in an incorrect password would bring up a password verification screen. By filling the password field with spaces and hitting enter, the boy was able to gain immediate access to his dad’s account.

Kristoffer’s father, Robert Davies, who works in computer security, was proud of his son’s discovery, praising him for similar vulnerability discoveries that occurred when he was younger.

Davies quickly called in the finding to Microsoft, who responded with a swift patch, eliminating the problem.

Microsoft added Kristoffer to a list of security researchers, credited with reporting issues to Microsoft helping them to resolve the issue.

For his services, the boy will receive 4 free games, $50 USD, and a 1 year Xbox Live Gold membership.

Senior Staff Writer Colton Steury is a musician, writer, and fervent gamer who enjoys most any games, but is especially fond of RPGs, platformers, third-person shooters, and indie games. When he's not writing articles, composing songs, or gaming, you could probably find him eating potato chips and petting a cat. Generally, he is willing to accept potato chips/cats as currency.
You might also like
exploitMicrosoftXbox Live