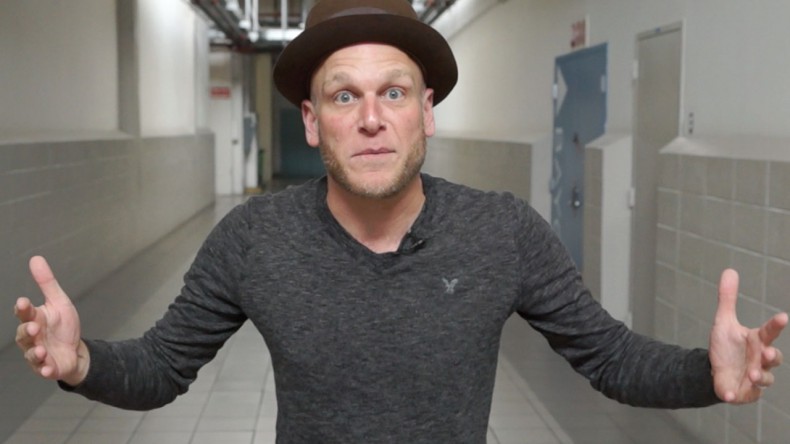 The media head and gaming wizard known as Adam Sessler sent out a Tweet to his nation stating:

Perhaps Mr. Sessler will grace us here at SpawnFirst with his presence? Our PodCast, Versus Mode, is a huge success as we take gamings toughest questions and battle them out Versus mode style. Brian O’Donnell and Chris Vellucci make this podcast incredibly fun, as well as conducting a very open and fun debate on each topic!

I can personally say that as I have appeared on an episode once upon a time and it was super fun!

Sessler is a huge inspiration to myself as well as many other gamers and journalists alike. If you are not familiar with his work on YouTube, check out “Address the Sess”, which you see below. He talks with many people via google hangouts and has a great time talking about video games!

Avid hockey fan & lover of the Chicago Blackhawks. Most of my time, when I am not trying to figure out who Tyler Perry is, I am gaming, working, learning, watching hockey, or spending the day with loved ones. I believe in greatness from small beginnings. PSN: http://psnprofiles.com/darlingharbour
You might also like
PodcastTwitterVersus Mode