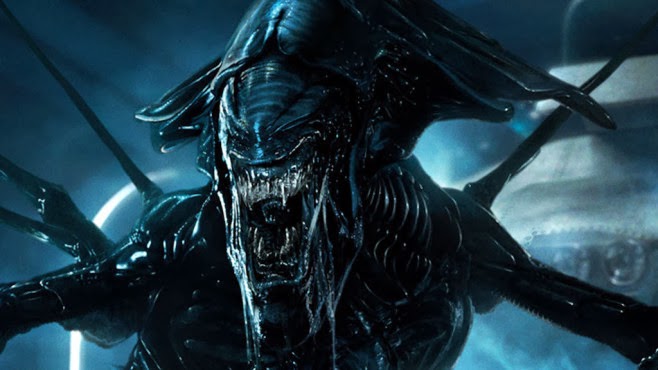 A new dev trailer forÂ Alien: IsolationÂ  has been released today, relaying information on how the game works and a snippet of what to expect (or rather, the unexpectable). The alien in the game doesn’t have a set course or pattern that it follows – that would make the game too easy and less scary. The alien is reactionary to the player’s movements. Things such as the decisions of the player can bring about long chase sequences (up to 30 minutes or possibly more according to the trailer). The alien is fairly large, and can move either slowly (possibly while stalking or looking for the player) or quickly when chasing the player.

The main point is for the player to never feel safe while playing the game – to have the player constantly thinking about the repercussions of certain actions is something they’re working towards. There are weapons to find in the game which will again tie in to the player considering the consequences of firing the weapon and having the alien possibly pinpoint their position and engaging in a chase sequence. They wanted to bring the game back to that fear the films had brought out many years ago. The game is set to release late 2014 for Steam, PS4, PS3, Xbox One, and Xbox 360.
News, PS3, PS4, Steam, Xbox 360, Xbox One
Alien: Isolationdev trailerSEGA

Former Editor-in-Chief Angie has a passion for gaming. She has never been able to put the controller down since first picking up an SNES controller at the age of 3. She loves researching anything gaming related and talking games amongst her friends.
You might also like
Alien: IsolationSEGA