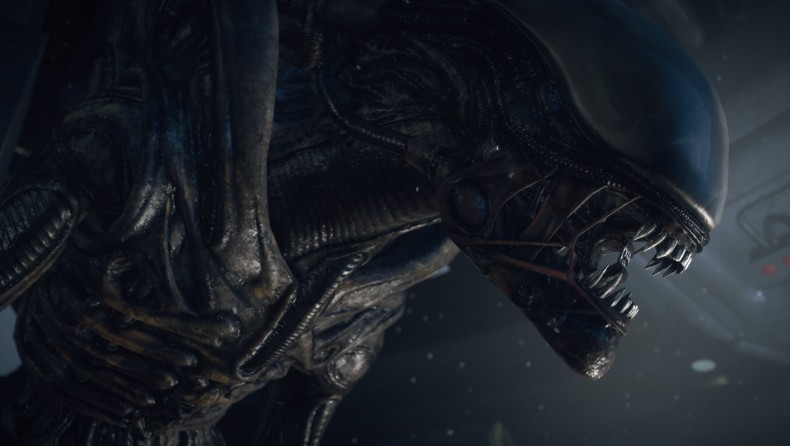 Alien Isolation might be the survival horror that ends up remedying the failure of Aliens: Colonial Marines. And to add to the anticipation, release dates for the game is creeping up faster than “Runner”-type Xenomorph. On the game official news feed, it’s been announced that the game release date(s) would be announced at the upcoming EGX Rezzed event, stand S9.

Up until now, we’ve only caught glimpses of the game through a few trailers here and there and developer’s commentary. But if you live in Birmingham, UK, or have enough cash to fly over and attend, be sure to try your hands at the first bit of demo gameplay available to the public from Friday, the 28th of March, to Sunday, the 30th.

Senior Staff Writer Rudolf is a Journalism graduate who has an obsession with video game collectorâ€™s editions, which is matched only by his objective of moving to Canada and firmly establishing himself as a games journalist. His taste for adventure can only be satisfied by action-adventure games, sizzling steaks and dreams of gliding through the air on a snowboard.
You might also like
Alien: IsolationAliens Colonial MarinesSEGA