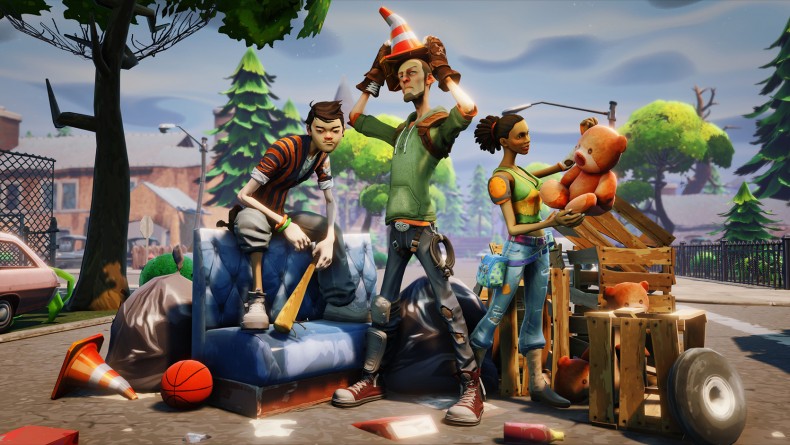 Fortnight, the co-op sandbox game developed by Epic, has been in development for a few years already, but not much of the game was known about until this yearâ€™s GDC. The game will be a crossover between Minecraft and horde mode from Gears of War. Players will be building up fortifications while fighting off oncoming waves of monsters.

Sorry console gamers, Epicâ€™s first game to use Unreal Engine 4 technology will be a PC exclusive. 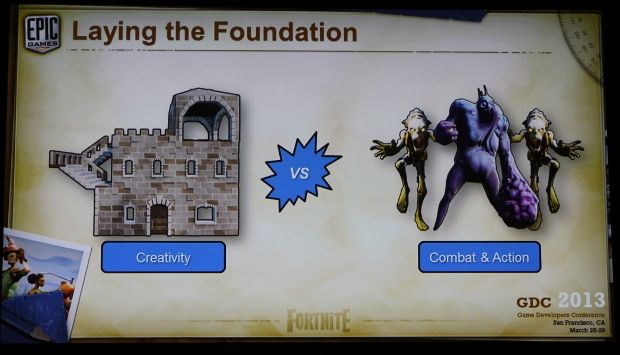 Part of the game’s presentation at this year’s GDC.

The game is still a while off, but alpha testing is now open! So, if you are eager to try Epic’s newest game register for a spot while it is hot!

P.S. Cliff Bleszinski, a former game designer at Epic, mentioned to address any further questions to Epic themselves.

You can stahp asking me about my former employer’s project Fortnite finally – go bug them! 🙂 http://t.co/NMOhHE4pqQ

Senior Staff Writer Rudolf is a Journalism graduate who has an obsession with video game collectorâ€™s editions, which is matched only by his objective of moving to Canada and firmly establishing himself as a games journalist. His taste for adventure can only be satisfied by action-adventure games, sizzling steaks and dreams of gliding through the air on a snowboard.
You might also like
epicFortniteGears of War