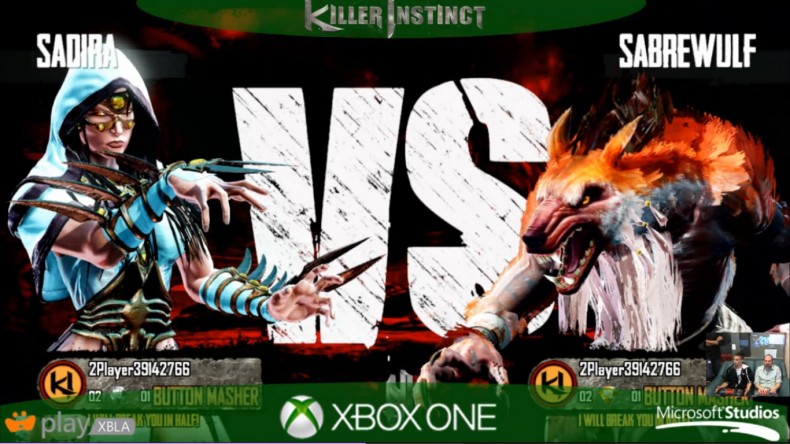 Double Helix Games — the guys that developed the recently released Killer Instinct reboot and the upcoming StriderÂ —Â has been purchased by the online mega-retailer Amazon. While it’s been known for a while that the online super-store has been interested in developing and publishing their own video-games, the buy-out of Double Helix marks the first major step towards the company achieving their digital dreams.

In a statement made shortly after the announcement, Amazon let the world know that the purchase of Double Helix was

“part of [their] ongoing commitment to build innovative games for customers.”

Of course, Amazon has made no real announcement as to what they intend to do with the company, but the future seems bright for this independent developer.

Former PR Director James was introduced to the world in a city known for its ultra-violence and â€œOzzy Osbourne accentsâ€. Rather than facing the perils of the outside world, James quickly took to Video Games and Alcohol (not necessarily in that order). Nowadays you can find him at the Staffordshire University Studentâ€™s Union Bar, drinking whiskey and muttering about how he studies Computer Science.
You might also like
amazonKiller Instinctreboot