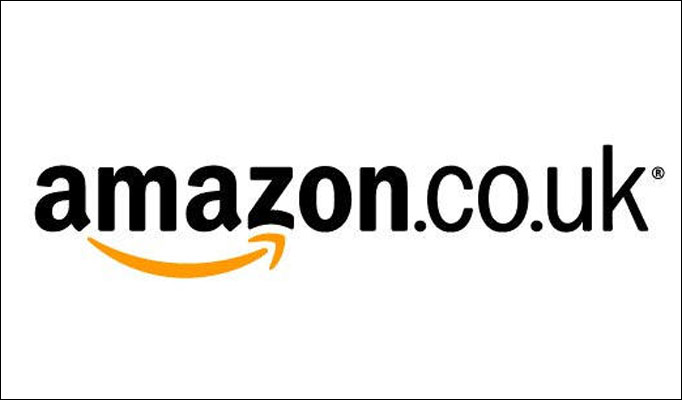 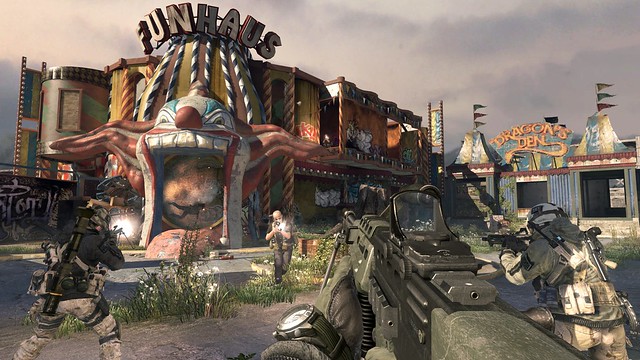 This year marks the 15th year that Amazon UK has been up and running. In honor of this momentous occasion, they have released the top 10 lists of a multitude of categories ranging from music, to books, to video games. Struck by curiosity, although half expecting to know which game would be dominant, the results weren’t as surprising as I had anticipated. Here are the top 10 best selling games of the past 15 years:

It’s no real shocker thatÂ Call of Duty dominated the first three spots on the top 10 list. It was slightly shocking thatÂ Grand Theft Auto VÂ broke the chain coming in at the number 4 spot.Â Ketu Patel, Video Games & Software Category Leader at Amazon.co.uk Ltd. had this to say about the list, “Call of Duty, Grand Theft AutoÂ andÂ FIFAÂ are three of the largest entertainment franchises in the world, so itâ€™s no surprise to see them dominating the top ten best-selling games chart.Â The success ofÂ SkyrimÂ suggests that there is a real appetite for epic fantasy games, whilstÂ Zumba Fitnessâ€™sÂ appearance in tenth place shows just how big Nintendo Wiiâ€™s fanbase is in the UK.”

Former Editor-in-Chief Angie has a passion for gaming. She has never been able to put the controller down since first picking up an SNES controller at the age of 3. She loves researching anything gaming related and talking games amongst her friends.
You might also like
Top 10