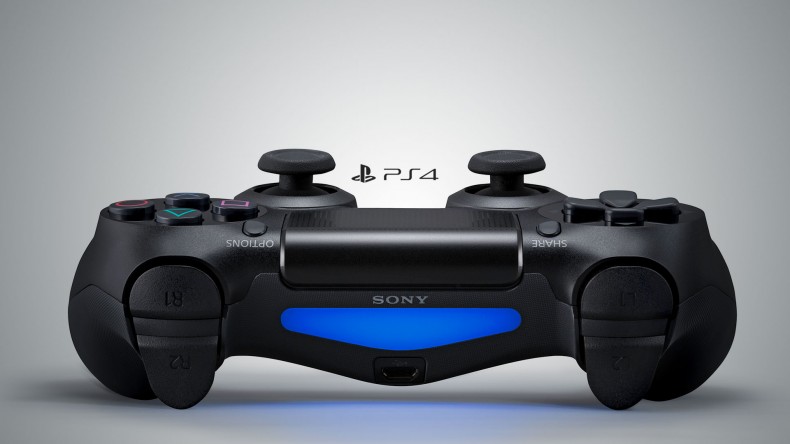 Many people who received their PlayStation 4 console from Amazon have revealed that their consoles were not working properly out of the box. The reviews for the console have the most votes for five stars but there are also a lot of one star reviews. However, it is currently unsure if it is due to the way the consoles were packaged by Amazon. One reviewer, Robert Spark, reported the following issue with his console as well as the way the console was packaged:

Dead on arrival. Pulsing blue light, no video output to my TV, tried multiple HDMI cables, reset console & force reformated the HD without luck. Amazon packed the retail box at the bottom of another box with the air pouches on top. It would have made more sense to put half on the bottom & half on the top. Another user, Timothy Carter, gave the console a one star review based on the packaging alone, but the console works fine thus far. Granted, it is unfair to rate the entire console one star for a packaging issue that is the fault of Amazon and not Sony. However, he had this to say regarding the packaging:

Very poor packaging!!! I have had not problems with the unit yet but I’m keeping my fingers crossed. Shame on you amazon you can do better.

What do you think about this turn of events? Do you think the poor packaging on Amazon’s behalf might have damaged the console? Do you think the console launched with these issues? Keep in mind that some could be fake reviews just to ruffle people’s feathers to try to stray them away from the product as some people tend to do on the internet due to anonymity and no way to truly check if they honestly own the console or not. The same can be said for the five star reviews, except with the opposite intentions – a fake five star review just because the person could be a diehard PlayStation fan.

Despite the 292 one star reviews, there are 420 five star reviews. The good clearly outweighs the bad in these reviews but there is no way to tell if the issues with consoles (many of the one star reviews claim to have a pulsing blue light or an HDMI output problem which has been floating around since before the console’s release) are due to a fault within the architecture of the console or if it’s due to the console being damaged during transport due to poor packaging on Amazon’s behalf. Either way, it’s always terrible to hear of launch day consoles being dysfunctional for a few people and they can’t enjoy their console along with the rest of us.

Former Editor-in-Chief Angie has a passion for gaming. She has never been able to put the controller down since first picking up an SNES controller at the age of 3. She loves researching anything gaming related and talking games amongst her friends.
You might also like
amazon