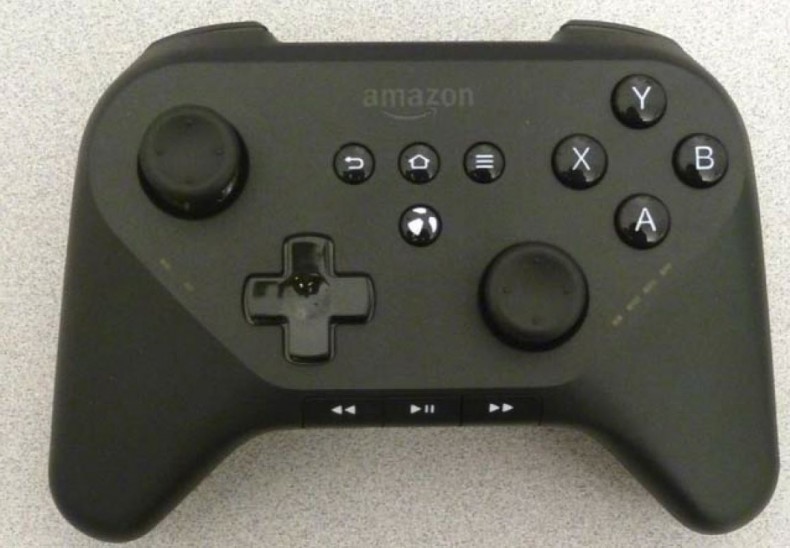 A while back, rumours surfaced of a supposedly Android-powered TV box by Amazon. While no hardware details were released, some photos of its supposed controller made its way online very recently. Judging by the images, itâ€™s understandable why it evoked a bit of shock. It looks like the result of a freaky science experiment during which an Xbox 360 controller was merged with an OnLive one. A profile shot of the Amazon controller. The TV box is Amazon’s own attempt at manufacturing an exclusive version of Internet-connected TV hardware. Something that is very likely to be a focus is accessibility to Amazon’s wide range of digital products in an online store. Judging by its heavy inspiration from the OnLive controller with lots of buttons that almost makes it seem like an Android product, there’s the strong notion that the TV box is aimed at giving a console feel when playing Android games.

With an expected release date set during the second half of this year, more updates are sure to follow sometime soon. One is left to wonder in the meantime what the console itself will look like.
Linux, Other News
Amazon ConsoleAndroidOnLivephandroidxbox

Senior Staff Writer Rudolf is a Journalism graduate who has an obsession with video game collectorâ€™s editions, which is matched only by his objective of moving to Canada and firmly establishing himself as a games journalist. His taste for adventure can only be satisfied by action-adventure games, sizzling steaks and dreams of gliding through the air on a snowboard.
You might also like
Amazon ConsoleAndroidxbox