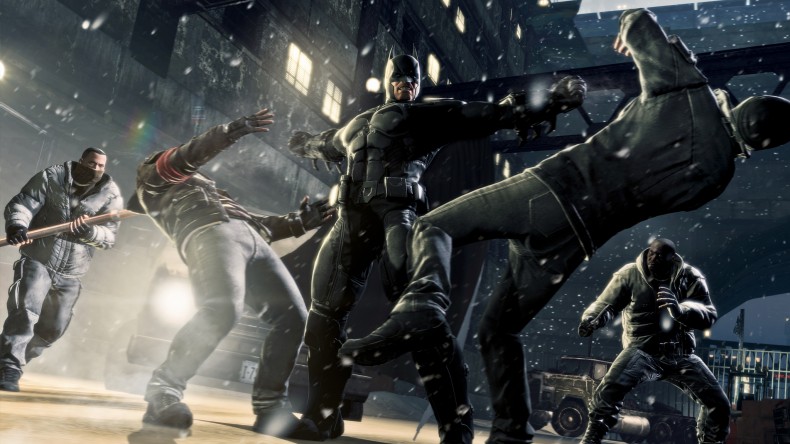 In a post on the Batman: Arkham Origins forums, a Warner Bros. Games community manager stated that the developer has no plans to fix in-game glitches through a patch.

“The team is currently working hard on the upcoming story DLC and there currently are no plans for releasing another patch to address the issues that have been reported on the forums.”

The community manager says that if a new patch is to come it will address glitches that are actively blocking player progression, not small bugs that don’t stop a player from actually playing the game.

Senior Staff Writer Kenneth Shepard is a freelance video game journalist, the first human Spectre and an avid Coca-Cola enthusiast. When he's not sharing his opinion on the internet or saving the galaxy from certain death he enjoys sobbing hysterically over the lives of fictional characters . A student at the University of North Georgia, Kenneth currently writes about games for the University's newspaper.
You might also like
batman arkham originsDLCglitches