Assassin’s Creed Has An Ending 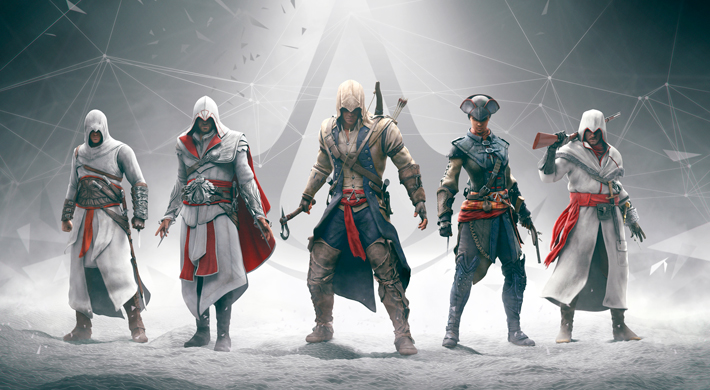 “We have an idea of where the end is, what the end is. But of course Yves (Guillemot, Ubisoft’s Head) announced we are a yearly title, we ship one game a year. So depending on the setting, depending on what fans want, we’ve given ourselves room to fit more in this arc. But there is an end.”

This means that UbisoftÂ could continue to create twists in the plot, and possibly bring in new characters to prolong the story. However, the ending will eventually come when “fans want” it, or the Assassin’s Creed franchise can go no further. Does this mean there will be many more Assassin’s Creed titles to come, or doesÂ this mean that the end is quickly approaching? Only time (and diminishing fan interest) will tell.

Former Staff Writer Mark is an Irish student passionate about games. He enjoys playing sports such as soccer and rugby, but loves playing video games at any time possible. Mark plays mostly on the Xbox 360, but also plays on the PC from time to time. He is a multiplayer manic and also loves to delve into deep storylines within RPGs.
You might also like
assassins creedUbisoft