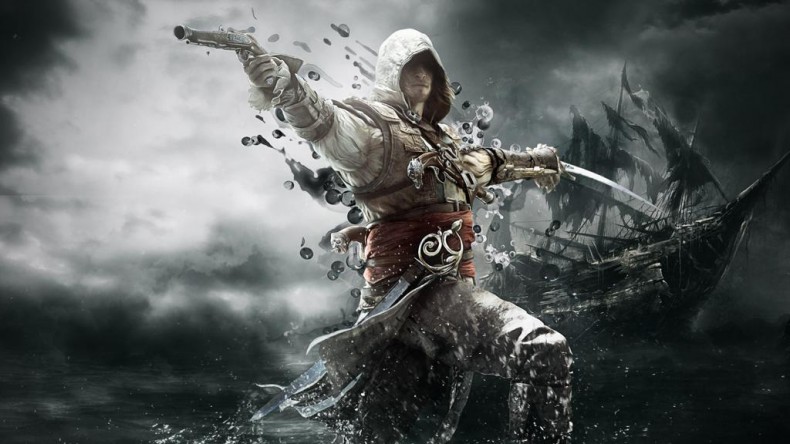 Included in the game’s season pass is the following:

Former Editor-in-Chief Angie has a passion for gaming. She has never been able to put the controller down since first picking up an SNES controller at the age of 3. She loves researching anything gaming related and talking games amongst her friends.
You might also like
Assassin's Creed IV: Black FlagDLCseason pass