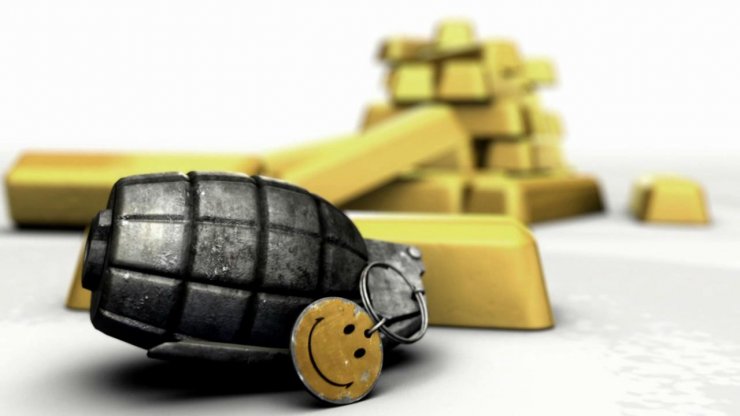 DICE has recently confirmed that they arenâ€™t currently working on an entry to theÂ Bad CompanyÂ series. Instead, DICE is focusing all its work on the upcomingÂ Battlefield 4Â title. This news came after DICE responded to a fan’s question regarding theÂ Bad CompanyÂ franchise on Twitter.

TheÂ Bad CompanyÂ series concentrated on the singleplayer side of the game, while the mainÂ BattlefieldÂ series focused on multiplayer in an attempt to become the ‘CoD killer’. As more and more players became involved with the online aspect ofÂ BattlefieldÂ games, their already-substantial fanbase began to grow. Known for their early tweaking of games, making sure that no guns are too over-powered and maps are well balanced,Â Battlefield 4 (like other priorÂ BattlefieldÂ games) may giveÂ Call of Duty: GhostsÂ some sort of competition.

Bad Company 3Â isnâ€™t out of the question just yet, though. So far, all we know is that itâ€™s now inÂ â€œactive developmentâ€,Â meaning either another studio may be creating the game or that it hasnâ€™t been put into production yet, as DICE is focusing on their next-gen debut,Â Battlefield 4. The tweet also suggested that DICE will be focusing onÂ Battlefield 4Â â€œfor the yearâ€,Â also suggesting that in 2014 Bad CompanyÂ 3 mayÂ be their primary focus.

Former Staff Writer Mark is an Irish student passionate about games. He enjoys playing sports such as soccer and rugby, but loves playing video games at any time possible. Mark plays mostly on the Xbox 360, but also plays on the PC from time to time. He is a multiplayer manic and also loves to delve into deep storylines within RPGs.
You might also like
dice