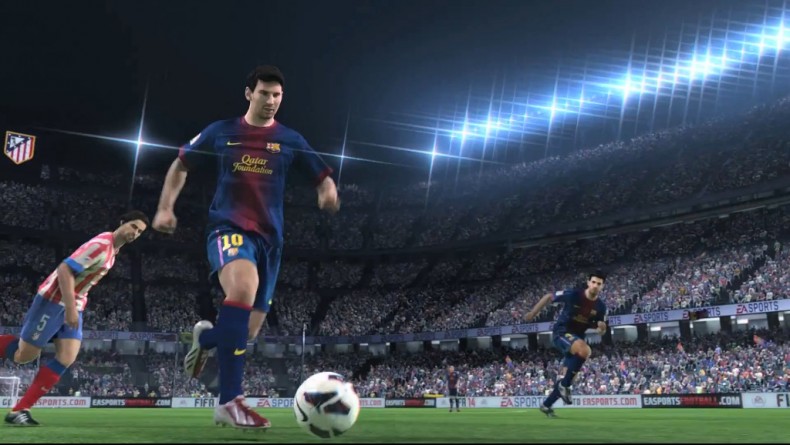 There has been a lot of concern whether Gareth Bale would feature on the FIFA 14 cover after his record-breakingÂ â‚¬100 millionÂ transfer to Real Madrid. Before his move, Bale was on the cover, but wearing Tottenham Hotspur’s kit.Â The new cover has recently been revealed (below), and Bale remains on the cover, except this timeÂ sportingÂ the Real Madrid kit.Â However, this cover will only be available for the UK and IrishÂ version of FIFA 14. Bale confirmed this on his Twitter when he posted a picture of the new cover and said #FIFA14UKcover in his Tweet. In different regions, there will be different players in Bale’s place. For example, in the Australian version Tim Cahill will feature, while in the North AmericanÂ version Javier HernÃ¡ndez will replace Bale. Former Staff Writer Mark is an Irish student passionate about games. He enjoys playing sports such as soccer and rugby, but loves playing video games at any time possible. Mark plays mostly on the Xbox 360, but also plays on the PC from time to time. He is a multiplayer manic and also loves to delve into deep storylines within RPGs.
You might also like
EA SportsFIFA 14

NCAA is Back in the Game!
A-