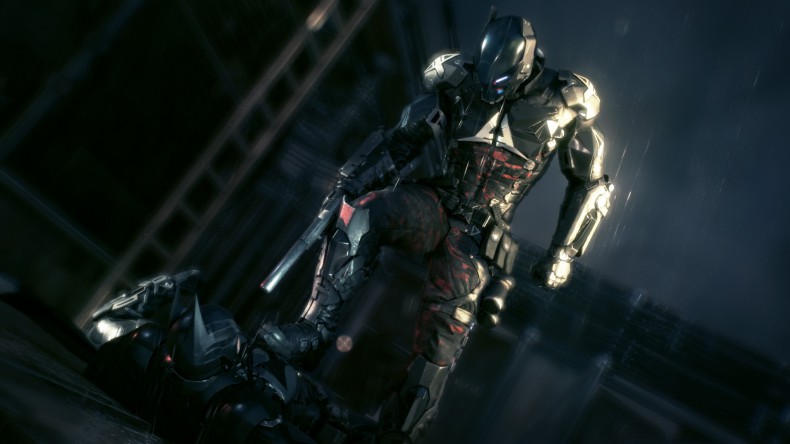 It seems our fears have become a reality, just over a month ago we reported on a rumor that Batman: Arkham Knight  had been delayed until next year. Originally slated for an October 2014 release on PS4, Xbox One, and PC, it looks like Batman fans have a little more waiting to do as Rocksteady released a new trailer for the game today, detailing the Batmobile, and confirmed what we feared to be true, a 2015 release.

A concrete release date is yet to be set, but when we have one we’ll be sure to let you know.