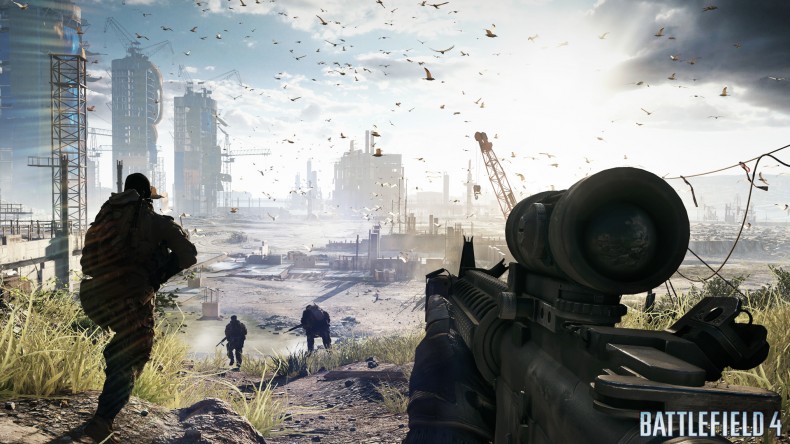 It has been officially announced when FIFA 14, Battlefield 4 and Madden NFL 25 will become available for the two next-gen consoles, the Xbox One and the PlayStation 4. Chief Operating Officer (COO)Â of EA, Peter Moore revealed in a recent blog post that all three games would be launch titles for both consoles. InÂ the blog post, Moore wrote:

These games on PS3 and Xbox 360 are the pinnacleÂ of this console generation,” “But, in the case ofÂ Madden NFL 25, FIFA 14Â andÂ Battlefield 4, they launch well before the next-generation versions hitting a month or two later. “Iâ€™m happy to confirm today the street dates for these three titles on next-generation consoles: Â Nov. 19 (North America)/Nov. 21 (Europe) for Xbox One and Nov. 12 (North America)/Nov. 29 (Europe) forÂ PlayStation 4.”

We all presumed these titles would be available at launch, especially as FIFA 14 is being packaged with Day One versions of the Xbox One in Europe. However, now that it’s officially confirmed, the hypeÂ is sure toÂ continue. The Xbox One will launch all around the world on November 22nd. The PlayStation will arrive on November 15th in North American, while in Europe it will be available two weeks later on November 29th.

Former Staff Writer Mark is an Irish student passionate about games. He enjoys playing sports such as soccer and rugby, but loves playing video games at any time possible. Mark plays mostly on the Xbox 360, but also plays on the PC from time to time. He is a multiplayer manic and also loves to delve into deep storylines within RPGs.
You might also like
Battlefield 4EAFIFA 14