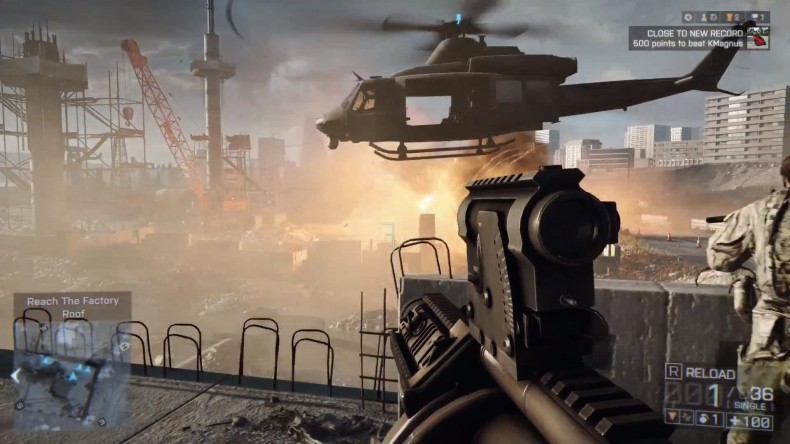 EA and DICE’s Battlefield 4 has been plagued with issues since it launched on PC, PlayStation 3, PlayStation 4, Xbox 360 and Xbox One. Bugs, crashes, connection issues, corrupted save data; Battlefield 4 has enraged players with them all. Of course, DICE has been hard at work attempting to resolve these issues, and to show players how much they appreciate their patience – not the word I’d use, personally; have you seen some of the discussion going on in Internet forums? – DICE has announced that Battlefield 4 Player Appreciation Month will officially get underway on 1st February.

From that date and throughout the entire month, Battlefield 4 players will receive a bronze Battlepack on every weekday they log into the game, and a silver Battlepack on Saturdays and Sundays. DICE estimates that to earn that many Battlepacks through regular play would take approximately thirty hours, so it’s well worth logging on to receive those extra weapon mods, soldier camos and XP boosts. 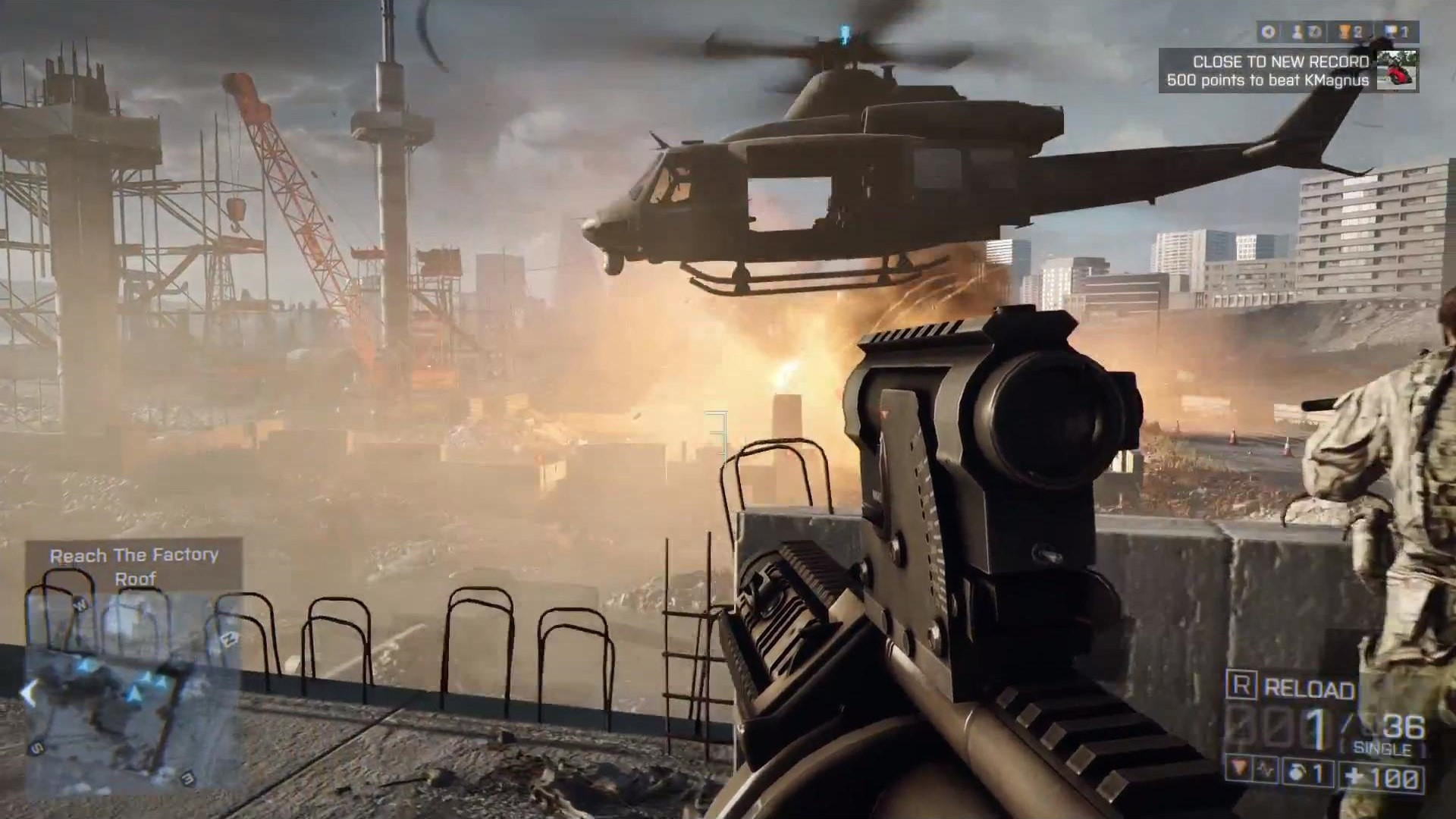 During Player Appreciation Month, DICE will also be running a Double XP weekend for all players, while Premium members will also be able to participate in an additional Double XP weekend on top of that. Furthermore, DICE will also be setting up global community challenges – the first of which will task players with obtaining a cumulative amount of dog tags – and hosting DICE Developer Talks. More details on these will be made available in the coming weeks.

Former Staff Writer Mark hails from Cardiff in the UK and his interests include videogames (obviously), Marvel Comics and playing Pathfinder with his wife. Yeah, his wife. You WISH your wife was that much of a nerd. He also has an unhealthy obsession with Sonic the Hedgehog, which has resulted in him listening to the Sonic Generations soundtrack on a loop since he bought it. He no longer has any neighbours.
You might also like
Battlefield 4diceEA