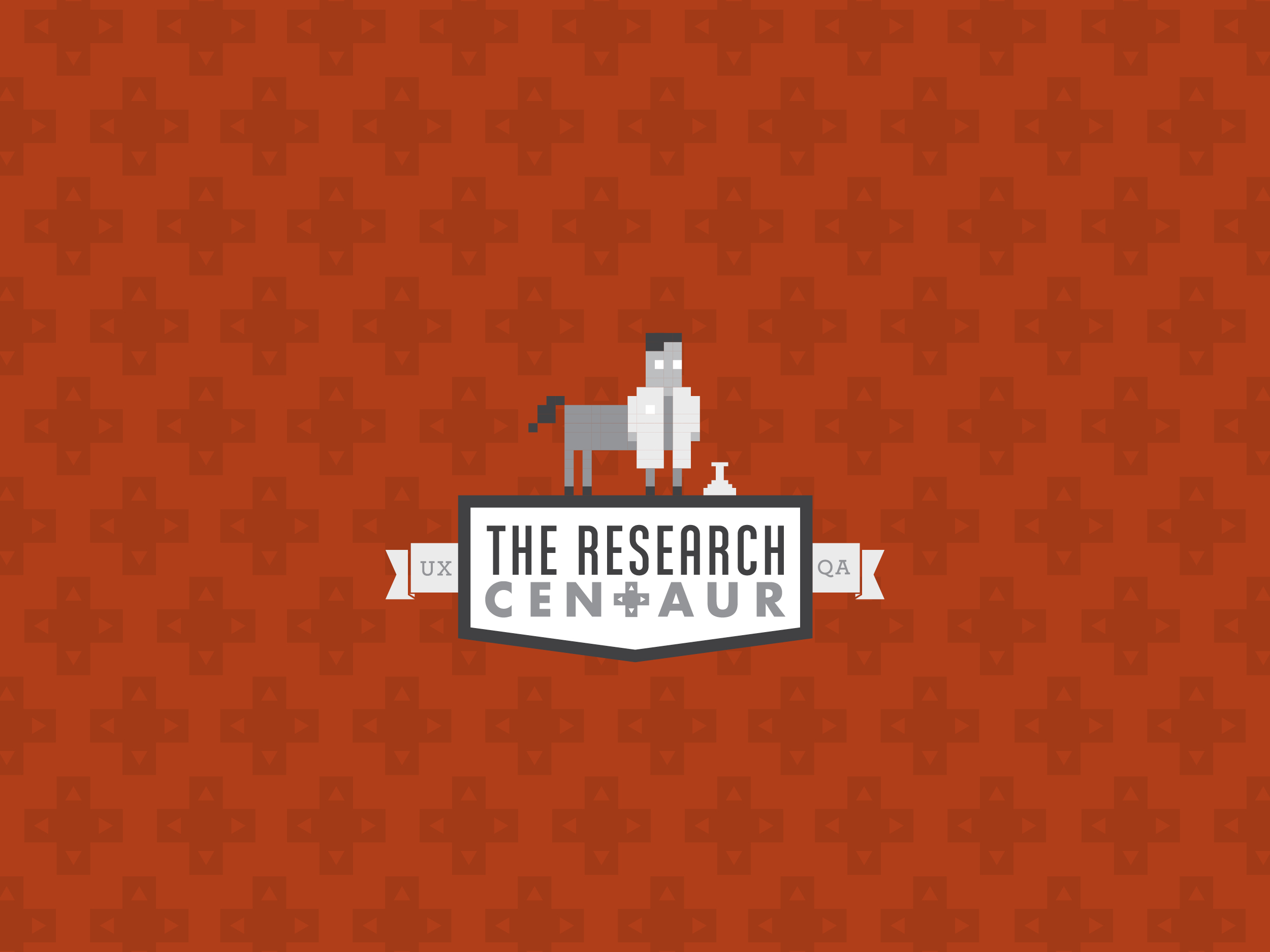 The Behemoth, the popular indie developers behind Castle Crashers and BattleBlock Theater, have announced that they will be opening two new subdivisions of their small company:Â The Research Centaur & New Gold Egg Project.

The Research Centaur will be an opportunity for other small dev teams to hire Behemoth’s user experience and Q&A testing team. Several indie studios have already been helped by this, such as Alientrap, Supergiant Games, and Capybara Games.

The Gold Egg Project offers an alternative source of funding for indie developers with great ideas and great games. Upon being selected as recipients, game makers will be provided with money to aid them in the self-publishing process. Behemoth won’t publish or control your game at all – they’ll only help you stay more independent.

“The Gold Egg ProjectÂ is an alternative funding option for game developers with great ideas and a proven demo or game in progress.”, reads the official website.

“Born out of necessity and past experience, it provides an optional lifeboat in the sea of scary options currently out there. It’s your game, we just clear the roadblocks. No strings attached.”

Senior Staff Writer Colton Steury is a musician, writer, and fervent gamer who enjoys most any games, but is especially fond of RPGs, platformers, third-person shooters, and indie games. When he's not writing articles, composing songs, or gaming, you could probably find him eating potato chips and petting a cat. Generally, he is willing to accept potato chips/cats as currency.
You might also like
indie