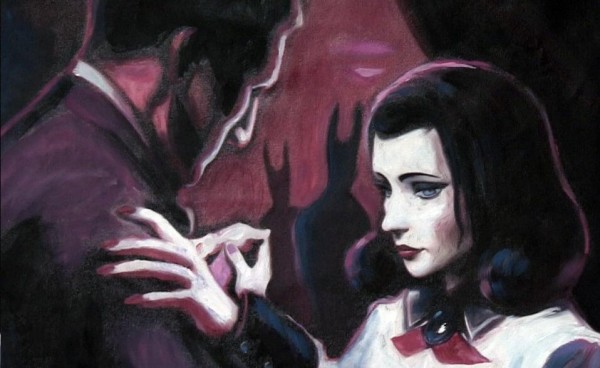 Today, Irrational Games announced that the third add-on for BioShock Infinite, Burial at Sea – Episode Two, will be available for download on March 25th for PlayStation 3, Xbox 360, and PC.

The follow up to November’s Burial at Sea – Episode One, Episode Two casts the player as Elizabeth, and features more stealth-oriented gameplay as opposed to the run-and-gun nature of BioShock Infinite’s campaign.

Check out this preview of the DLC from Irrational Games Youtube channel:

Senior Staff Writer Kenneth Shepard is a freelance video game journalist, the first human Spectre and an avid Coca-Cola enthusiast. When he's not sharing his opinion on the internet or saving the galaxy from certain death he enjoys sobbing hysterically over the lives of fictional characters . A student at the University of North Georgia, Kenneth currently writes about games for the University's newspaper.
You might also like
Bioshockbioshock infiniteBurial at Sea