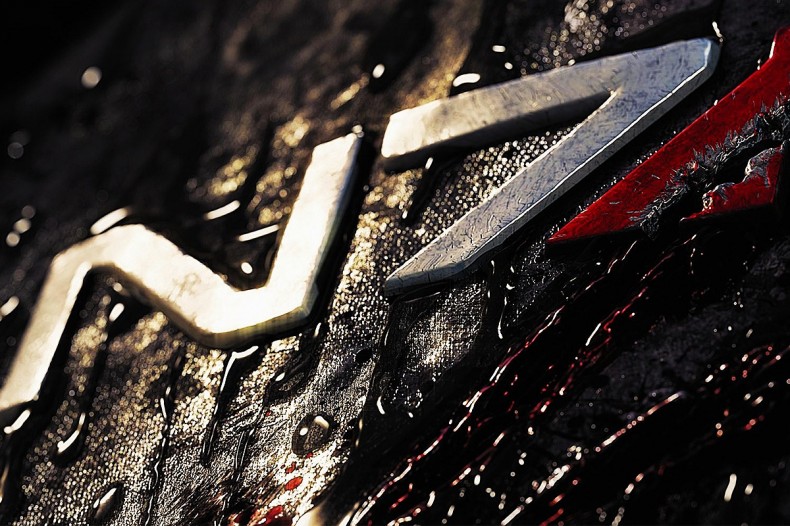 Things are getting quite busy in the Bioware headquarters. Internal builds of the latestÂ entries in theÂ Mass EffectÂ andÂ Dragon Age series of games are being tested and played as we speak. There is also a whole new IP they have, and they’re testing that one as well. The newÂ Mass Effect was called “fresh but recognizable,” which is good for fans of the series. Let’s face it – as fans, we all worry that multiple entries in a series will hurt the series more than help it. However, it seems in this case fans can breathe easy. Also, they state thatÂ Dragon Age Inquisition is six discs long at the moment and they stated that they still have a ways to go.

No official word on when these games are releasing, or even what this new mystery IP is, but you can bet your bottom dollar that we’re going to be keeping an eye on this story as it develops.

Exciting times around the studio. Playable internal builds of the next Dragon Age, Mass Effect, and new IP. My task today: play 'em all!

Dragon Age Inquisition's Xmas build is 6 discs, and I know how much we still have to go… BIG bloody game! # DAI pic.twitter.com/83DMc6wk07

Former Editor-in-Chief Angie has a passion for gaming. She has never been able to put the controller down since first picking up an SNES controller at the age of 3. She loves researching anything gaming related and talking games amongst her friends.
You might also like
biowaredragon age inquisitionmass effect