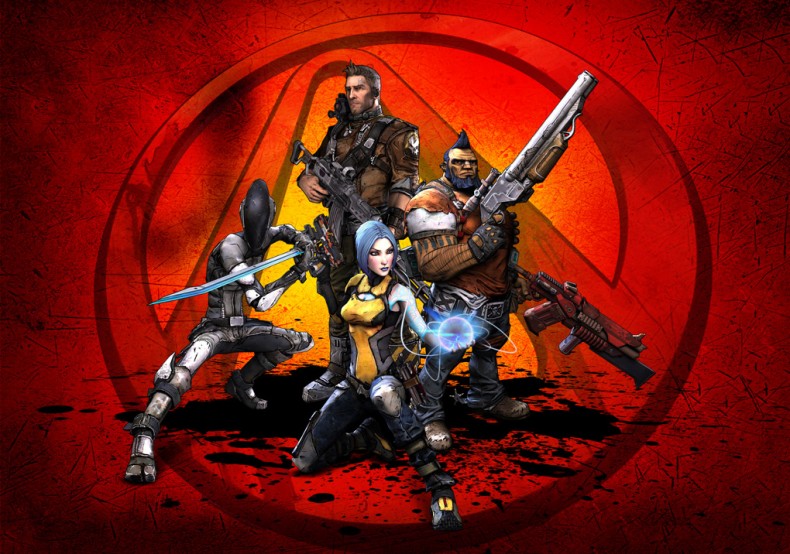 Gearbox has announced that the level cap in Borderlands 2Â will be raised to level 72 this fall. Along with the level cap increase, new missions and raid bosses will be coming as DLC.

The level cap will comeÂ with the release of the Ultimate Vault Hunter Upgrade Pack 2: Digistruct Peak Challenge, which will be a reasonable $5.00. This piece of DLC is expected to arrive near the end of October. An update will also be coming to Borderlands 2, which will give additional backpack, ammo and bank slots.

Gearbox will also release “Headhunter” packs, which will bring even more new missions and boss fights. Sadly, if you bought theÂ Season Pass you won’t be getting any of this DLC for free. The Season Pass for Borderlands 2 ended with Tiny Tina’s Assault on Dragon Keep, meaning from now on Season Pass holders will have to pay for DLC.

Former Staff Writer Mark is an Irish student passionate about games. He enjoys playing sports such as soccer and rugby, but loves playing video games at any time possible. Mark plays mostly on the Xbox 360, but also plays on the PC from time to time. He is a multiplayer manic and also loves to delve into deep storylines within RPGs.
You might also like
Borderlands 2DLCGearBox