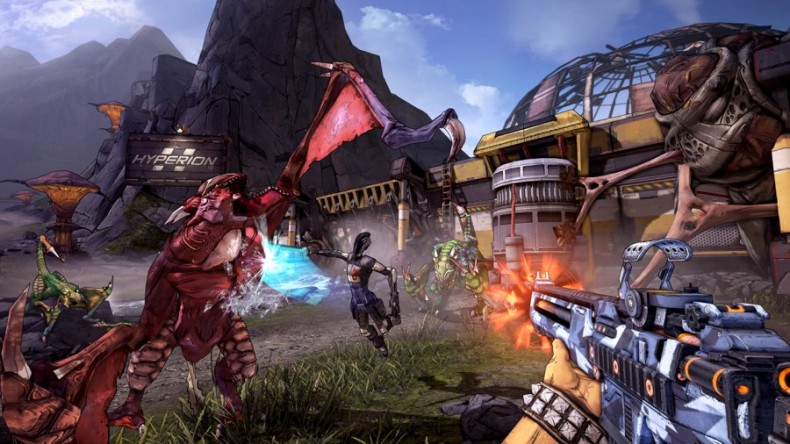 Many thought thatÂ with a ton more DLC to come, Gearbox would at least release a second Season Pass for Borderlands 2. Yeah…no, not happening.Â Gearbox spoke to Polygon and have made it abundantly clear that future DLC will have to be paid for per DLC episode. 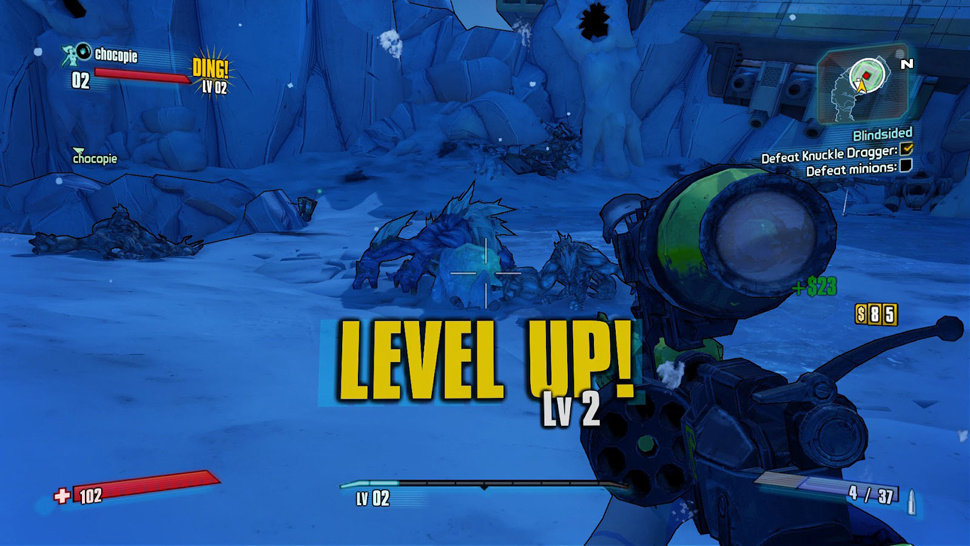 The mainÂ reason behind this decision is that Gearbox believes gamers prefer to pick which bundles of DLC to download. In their words: “Through the course of our grand experiment, we’ve also learned that fans are happy with an a la carte menu for DLC because they can pick and choose the content that they most want to buy and really customize theirÂ Borderlands 2Â experience”.

The Season Pass cost $30, and it included fourÂ add-on campaigns. Without the Season Pass, the DLC’s separately would have cost $44.95. So from now on, it seemsÂ you’ll either have to pick and choose carefully what DLC’s to get, or you’ll have to cough up the extra cash.

Former Staff Writer Mark is an Irish student passionate about games. He enjoys playing sports such as soccer and rugby, but loves playing video games at any time possible. Mark plays mostly on the Xbox 360, but also plays on the PC from time to time. He is a multiplayer manic and also loves to delve into deep storylines within RPGs.
You might also like
Borderlands 2DLCGearBox