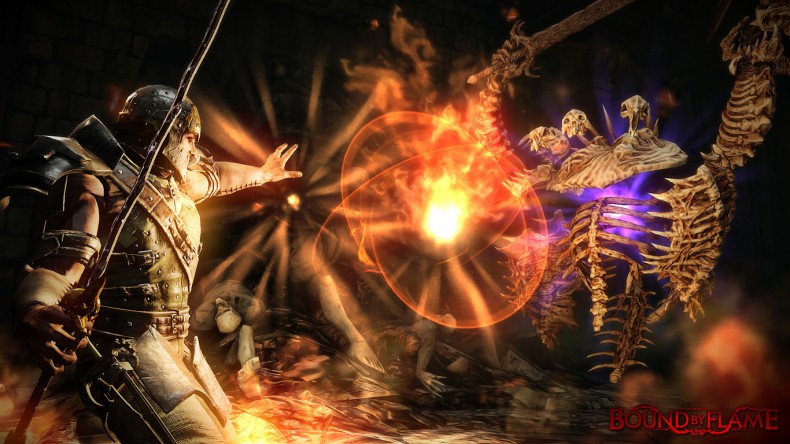 Publisher Focus Home Interactive revealed a May 9 release date for Bound by Flame on the game’s blog today. The RPG, developed by Spider Studios will see you battle “rich and varied” monsters as you trek through its worlds, completing quests and fighting in strategic battles.

The blog post also contained a handful of new screenshots, showing off the graphics and types of monsters that players will be facing off against, which are included below. 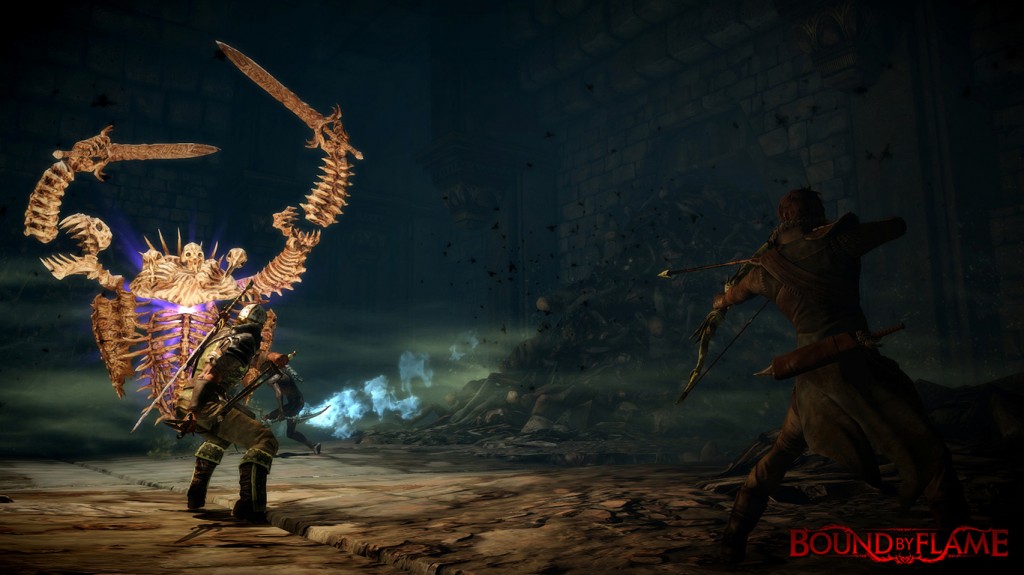 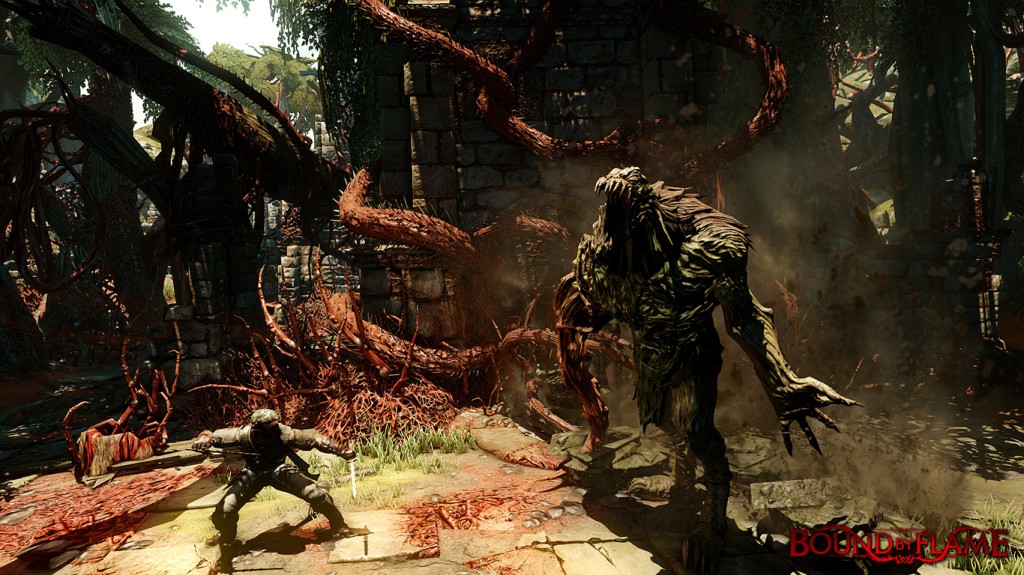 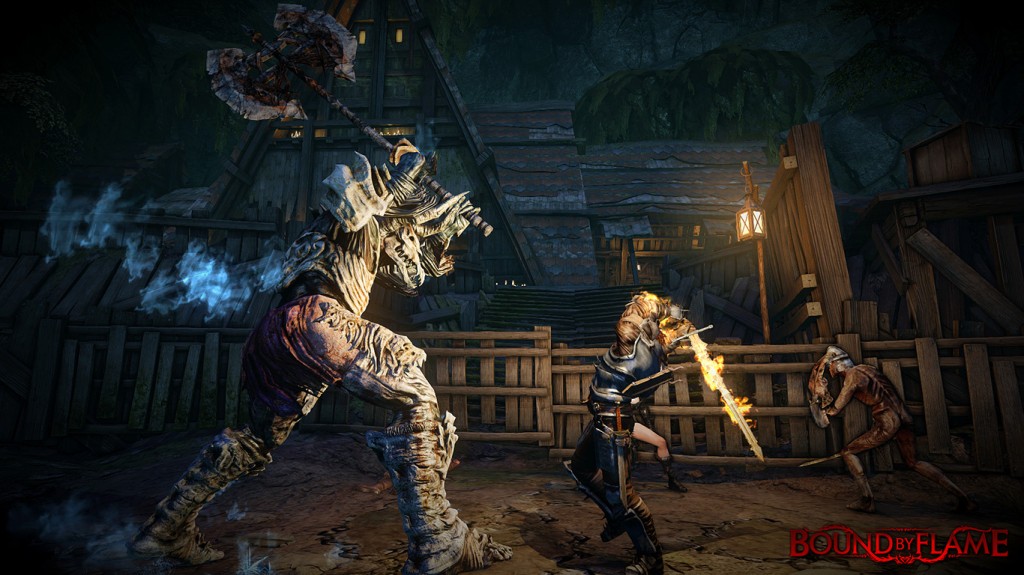 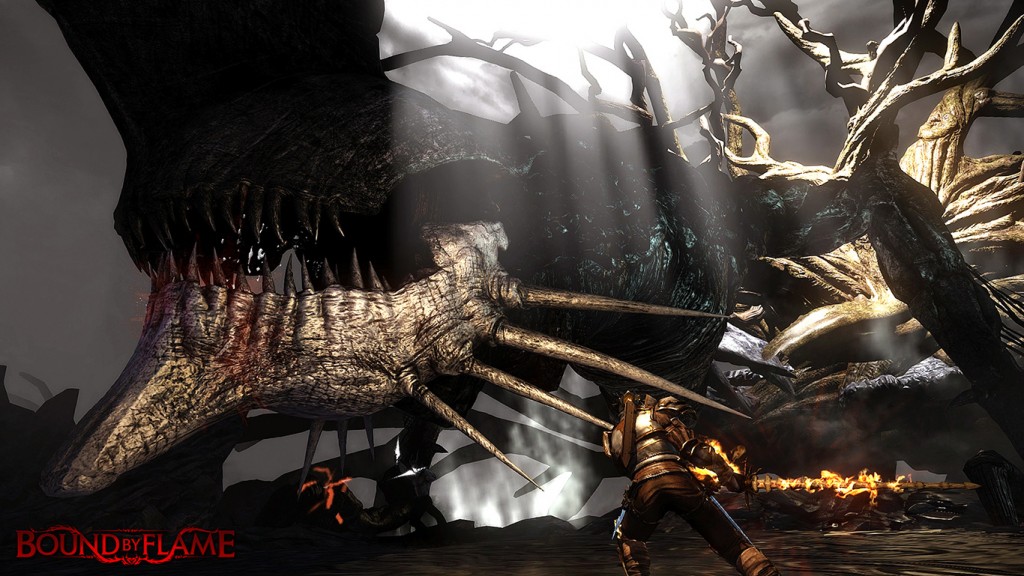 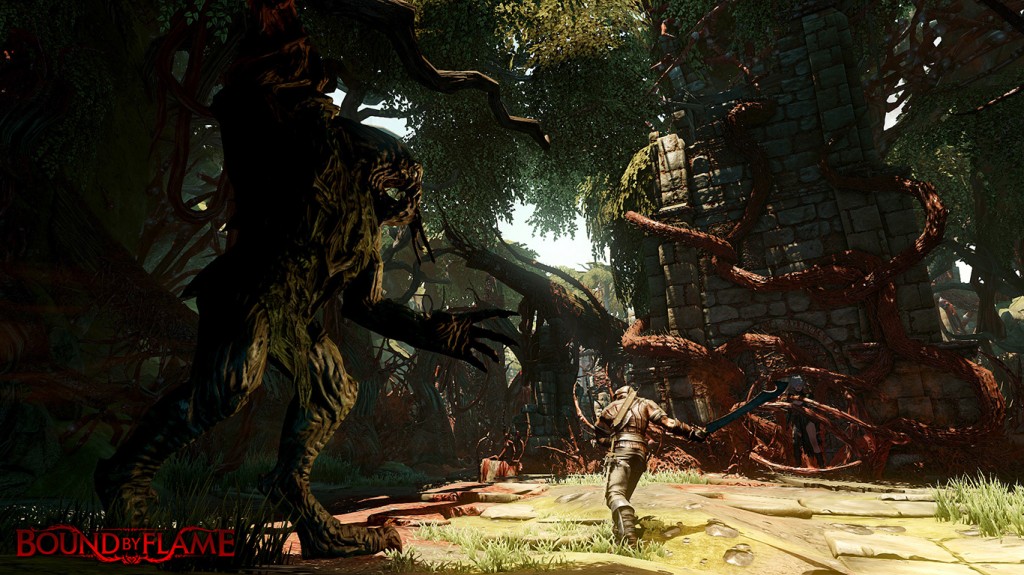 Editor-in-Chief Zac is a Communication/Journalism major at Shippensburg University and the man in charge of SpawnFirst. He is a lover of all games and platforms, but loves to grind through a good ol' RPG.
You might also like
Bound By Flamefocus home interactiveRPG