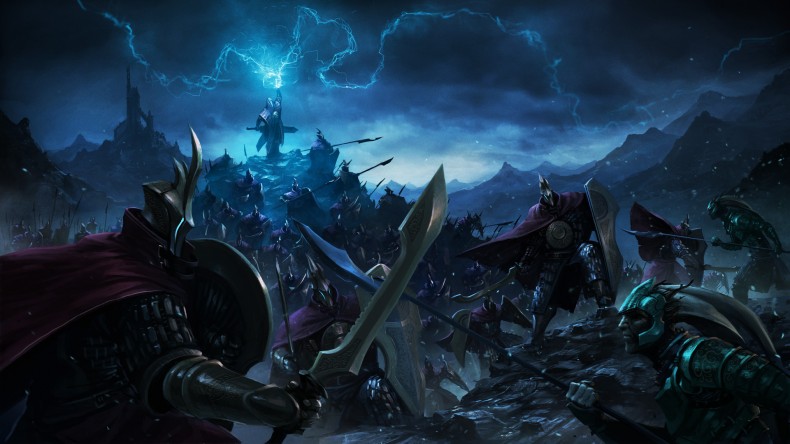 Soon we will have Endless Legend on Steam Early Access, and a newly released third faction has made it’s debut, thanks to Amplitude Studios, the developers.

â€œThe Broken Lords are a faction of knights and town-builders; an aristocratic society that believes in honor, virtue, and justice. To succor the weak, to champion what is just, to root out evil wherever it may lurk – those are the ideals by which these noble warriors would live.Â

And yet, the Broken Lords are a crippled people that exist only as spirits wrapped in their great suits of Dust-enhanced armor. Other nations view them as monsters, for their race was fading when it discovered a deadly secret – that by consuming the life force of a sentient being they could extend their own life span. This rite of consumption is, obviously, a complete betrayal of their principles and their history.Â The greatest hope of the Broken Lords, therefore, is to develop magic that will break this curse and allow them to live without destroying others.Â

Though the question remains, and haunts their thoughts: Even if they did find a cure, would they want to give up this powerful gift? Their codes and morality insist ‘yes’, but in their hearts it is much less clear…â€ 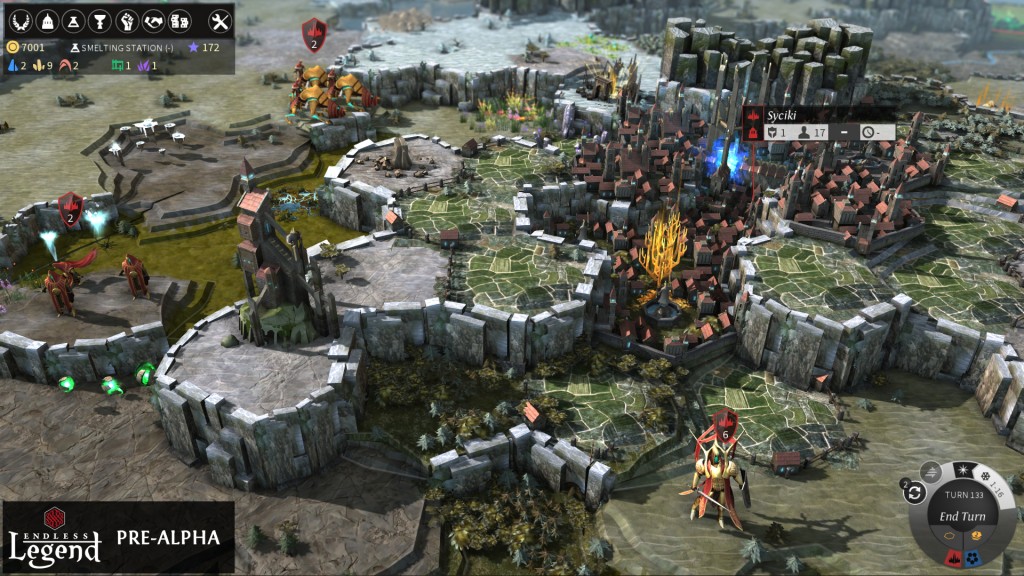 To be honest I’m actually looking forward to this game. Normally I shy away from titles such as these, but this one seems promising. Turn based strategy, simulated horrible slaughter? Can I get behind it? Hell Yes.

Staff Writer Luke "FoxJester" Cobham can be seen in the wild helping other folk with their various plumbing problems and disasters. Commonly you will see him wade into a vast sh*t storm in order to save the others drowning within. Less frequently seen however, is when the majestic FoxJester is hidden in his man cave playing numerous video games, or beating people senseless with large bladed weaponry, in which he has been training with since 7 years of age. Video game Journalism however, seems to be this creatures true calling, throwing news, opinion pieces, and reviews at Spawn First as if he were a crazy poop throwing Jabberwocky. Oh, and he's Canadian.
You might also like
newsSteamSteam Greenlight