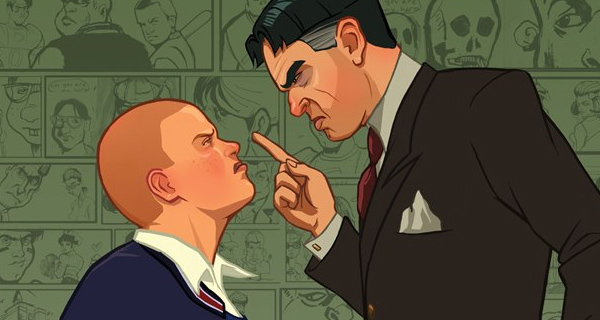 Rumours of Bully 2 have been spreading for years now. Everyone wants, nay, needs a sequel. Will it be coming on the next-generation of consoles? Possibly.

The parent company of Rockstar Games, Take-Two Interactive filed a new trademark application for Bully on July 25th. This trademark covers “computer and video game programs and software”. This is the fourth trademark that Take-Two has in its possession related to Bully.

The first was issued two years ahead of Bully‘s release in 2006 which covered, “computer game programs and software”. This trademark is similar to the one that Take-Two filed on July 25thÂ with the United States Patent & Trademark Office.

Back in May, CEO of Take-Two, Strauss Zelnick said:

“We have an extraordinary pipeline of titles in development for next-generation platforms, including groundbreaking new intellectual property and releases from our proven franchises”

Does all this mean that Bully 2 is on it’s way. If not, there will be many disappointed fans who have been anticipating Bully 2 since the original was released. Let’s hope we’ll be returning to Bullworth Academy soon, or someplace even better. And Rockstar: don’t lose the Halloween pranks. You heard me.

Former Staff Writer Mark is an Irish student passionate about games. He enjoys playing sports such as soccer and rugby, but loves playing video games at any time possible. Mark plays mostly on the Xbox 360, but also plays on the PC from time to time. He is a multiplayer manic and also loves to delve into deep storylines within RPGs.
You might also like
RockstarTake-Two