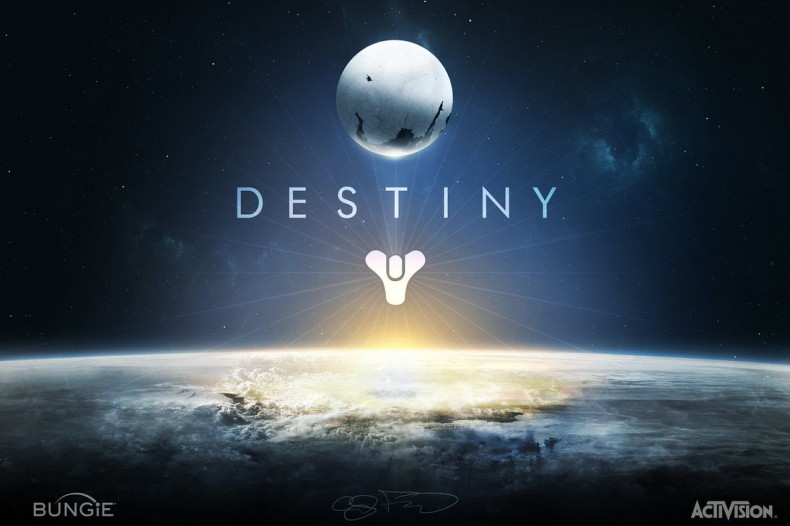 Holy hell… for an alpha test, a lot of you (myself included), apparently took to that first, brief stay in the world of Destiny  well. Bungie has released the final statistics on the how the test, which ran from June 12 to June 16, went in their weekly update blog yesterday, and if numbers mean anything there’s going to be a whole lot of people lining up when the full game finally hits in September. Obviously Bungie is pretty ecstatic about it, as they should be:

Celebration is very atypical at our studio. Successful milestones fly by without the pomp and circumstance you might expect out of a group of ultra-passionate game creators with an unlimited supply of Red Bull. More often than not, our collective enthusiasm is tempered by a fiery criticism that would make even the most e-battle hardened YouTube commenters wince away from the screen, eyes watering.
But this week at Bungie, we danced… and so did some of you.

As for the numbers themselves… well, just take a look:

As someone who pretty much spent that entire weekend eating the game up, I’ve got to say these numbers are beyond well deserved. Destiny  in its current state is already an amazingly solid experience, to the point where I can’t completely fathom the fact that what I played was an alpha build. So hats off to you Bungie! I can’t wait to see what’s in store for the full release.

Hi! I'm Tony. I'm 26 years years old and Currently living in Fayetteville, North Carolina. I've been a gamer for the Majority of my existence, stretching as far back as the SNES days. I currently own a PS3 and a PS4, but am open to anything and everything. literally, I'll pick up a controller and play anything once. I'm also pretty much the biggest and most well rounded nerd you'll ever encounter, with a love for sci-fi/fantasy/comic book everything. I also, love music, literature, and art. I guess you could call me creative! When I'm not indulging myself in any of the above things, I'm a freelance photographer, focused mainly on concerts and events and big events around NC, and a writer who writes about the people involved in said events. I'm also about to be writing a bit for gamereviews.com so yeah, hit me up if you want to know more!
You might also like
BungieDestinyps4