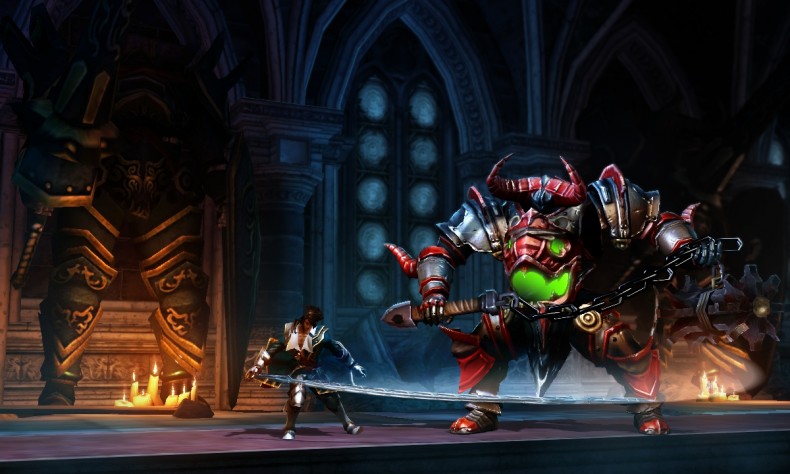 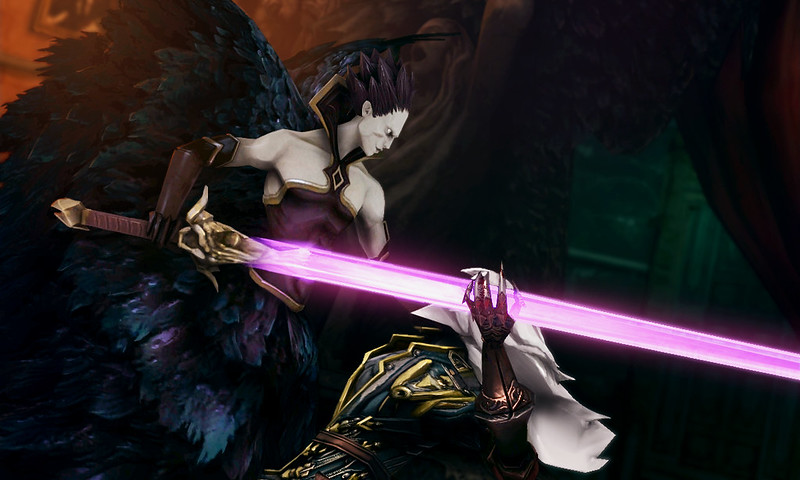 Castlevania: Lords of Shadow – Mirror of Fate HD is releasing on PS3 onÂ October 30Â and on Xbox 360 on October 25 . For those who purchase the game on PS3 will receive a playable demo forÂ Castlevania: Lords of Shadow 2.Â Mirror of Fate, which originally released on the Nintendo 3DS, was not well received. It has garnered review scores ranging between 5-8 out of 10 by most reviewers. However, those who had gotten their hands on a demo at Tokyo Game Show say that the game is more suited for the big screen. Hopefully the HD iteration will gather the praise that Konami was looking for the first time around.

Former Editor-in-Chief Angie has a passion for gaming. She has never been able to put the controller down since first picking up an SNES controller at the age of 3. She loves researching anything gaming related and talking games amongst her friends.
You might also like
Castlevania: Lords of Shadow 2DemoKonami