Call Of Duty: Ghosts Only 18 Players Online On Xbox One 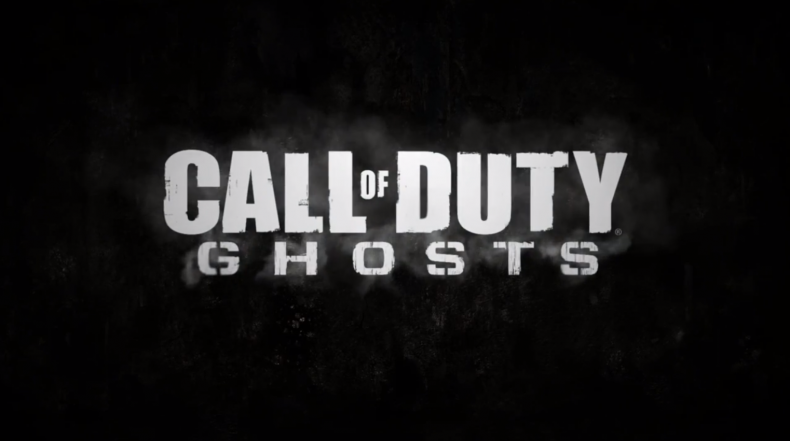 YouTube userÂ Ali-A has gotten his hands on an Xbox One Prestige Edition ofÂ Call of Duty: Ghosts. He immediately points out that the box states there are only 2-18 players online. One would suspect that considering the “power of the cloud” and the power of the systems themselves that the next-gen consoles would be able to support multiplayer of PC proportions. Granted this is only the Xbox One unboxing, it is probably safe to assume that the 18 player limit would also be applicable to the PlayStation 4 version. However, until someone does an unboxing of the PS4 video, this can’t be confirmed.

Former Editor-in-Chief Angie has a passion for gaming. She has never been able to put the controller down since first picking up an SNES controller at the age of 3. She loves researching anything gaming related and talking games amongst her friends.
You might also like
Call of Duty Ghosts