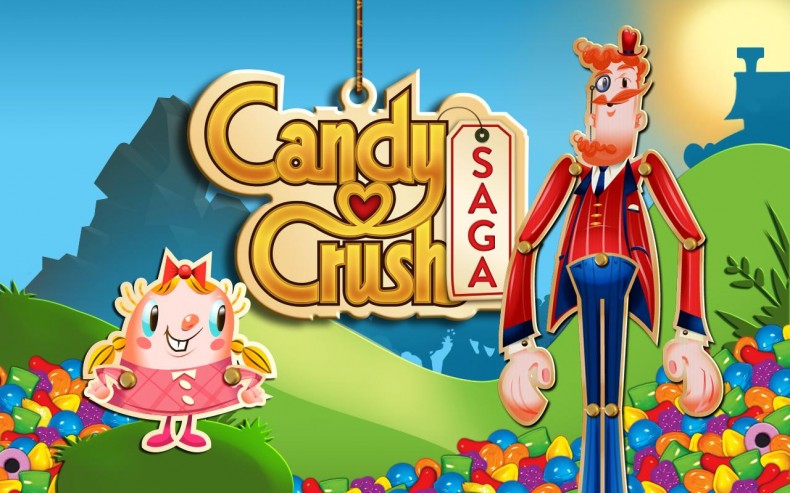 King, the developers of the smash hit mobile gameÂ Candy Crush Saga, have successfully trademarked the word ‘Candy’ under US law, almost a year after the request was filed to the US trademark office. From now on, if you use the word ‘candy’ in the name of any publicly available video-game or, more curiously, clothing line, you’re breaking the law.

Emails are already going out to developers whose own products which contain the word ‘Candy’ in the title, formally requesting the removal of the product from it’s respective store. Either that, or lawyer up and prove that you’re not infringing on King’s rights.

Of course, the app-store industry hasn’t reacted too well to this sudden change, with many developers publicly stating their anger and annoyance.Â All Candy Casino SlotsÂ developer Benjamin Hsu even went on record in an interview with Gamezebo to say that “Myself and other indie developers don’t have the money or resources to fight back,” Hsu stated, “I plan on changing the name if that is what I must do.”

The worst news of all though, is that my favorite game ‘The John Candy Experience’ will no longer be available on the App Store. (That probably isn’t a real thing)

Former PR Director James was introduced to the world in a city known for its ultra-violence and â€œOzzy Osbourne accentsâ€. Rather than facing the perils of the outside world, James quickly took to Video Games and Alcohol (not necessarily in that order). Nowadays you can find him at the Staffordshire University Studentâ€™s Union Bar, drinking whiskey and muttering about how he studies Computer Science.
You might also like
trademark