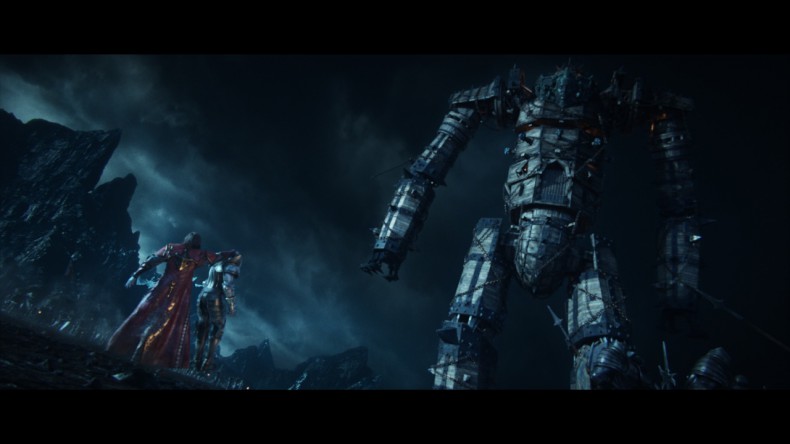 Castlevania has been struggling as a series lately to find its identity. That struggle has impacted the success of the series and the quality of its games. The Lord of Shadows games have exemplified that. They feel suspiciously reminiscent of God of War, just not as good. The price cut just announced for Castlevania: Lords of Shadow 2  makes it that much more viable as a summer pick up if you haven’t played it already.

The game lets you take control of Dracula in a weakened state of sorts. It’s interestingly set in modern day times and pits the player against Satan. The game is available now on PS3, Xbox 360, and Steam for €29.99. If the lower price point interests you be sure to check out our mega review before you part with your hard-earned cash.

Contributor John is a third year journalism major and a fifth year policy debater, but gaming is his passion. He firmly believes that the PS2 is the finest console ever made and will defend to the death that playing Pokemon is not and never was lame. He owns every current gen console and is excited for the advent of the PS4 and Xbox One. He enjoys action-adventure and survival horror, but can hold his own in a discussion about nearly any genre. He listens to a surprising amount of alternative music and can fix a mean bowl of Frosted Flakes.
You might also like
AnnouncementscastlevaniaCastlevania: Lords of Shadow 2