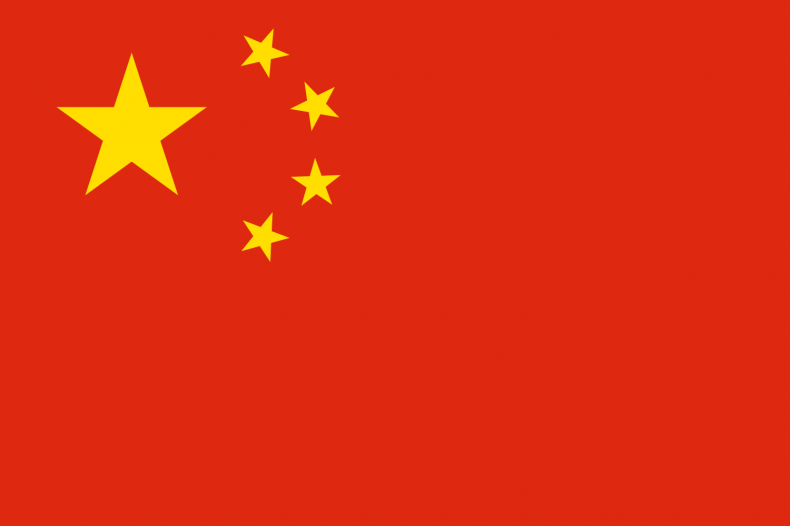 In January, after a 14-year ban, the Chinese government finally lifted the ban on the sale of foreign game consoles in their country, opening the third biggest gaming market to Sony, Microsoft, and Nintendo. Foreign manufacturers are now able to manufacturer consoles within Shanghai’s free trade zone and sell them around the country, so long as they work with a local partner.

Until recently, questions regarding China’s strict censorship policy were raised in regards to the gaming industry. On Monday, the Shanghai government release a list of all the censorship, and here it is:

Obviously, many of these are ambiguous. They can be interpreted broadly or very selectively, but there is reason to hope the Chinese government does not take a broad approach to these laws. But, it seems that many of Western culture’s more controversial games (Call of Duty, Grand Theft Auto) will not be released in China.

Associate Editor Jake is a graduate from Central Michigan University where he earned his B.A. in history. He loves reading, writing, and playing video games (of course!). He's a sucker for a good single-player experience and devours video games at a ridiculous rate.
You might also like
call of dutyChinaGrand Theft Auto