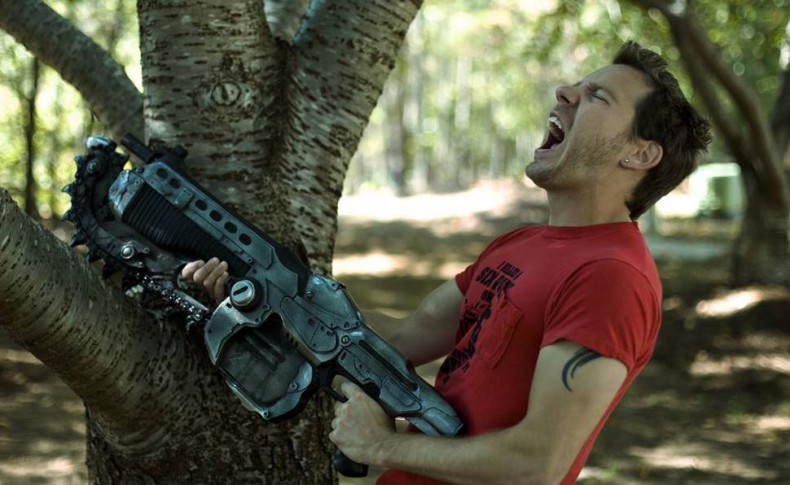 Cliff Bleszinski has just announced on Twitter that he is coming out of retirement to return to video game development. He left the business and Epic Games back in 2012, so it’ll be interesting to see whats made him come back. We shouldn’t have to wait long to find out as Cliff has promised more details will be shared within the next seven days.

I'm officially coming out of retirement to make video games again. Stay tuned here for details in the next 7 days! #DontCallItAComeback

Senior Staff Writer Karl has been an avid gamer since the days of the original PlayStation, it's a passion that took ahold of him at a young age and one that never let go. When he isn't playing games he's usually writing about them, or listening to The Killers. Metal Gear Solid is quite possibly his favourite gaming series of all time, having only initially purchased a PlayStation 3 to be able to experience Metal Gear Solid 4.
You might also like
Epic Games