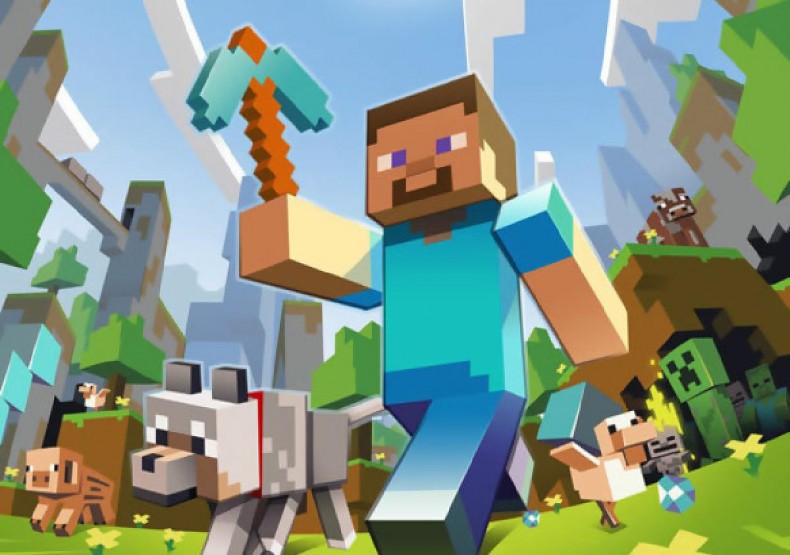 Patrick Geuder of Mojang sent out a tweet earlier today saying that sales of the the console versions of Minecraft  have overtaken PC sales. On all consoles it’s sold nearly 54 million copies. See the tweet here. The console releases do both have disc versions, allowing people without internet access to enjoy the game. It’s still impressive considering the large number of PC gamers that are out there and how much longer it has been out on the PC. This gap will likely increase even more following releases on the PlayStation Vita, Xbox One, and PS4.

Matt is a writer, movie enthusiast and above all else a gamer. Raised by werewolves, he has managed to (somewhat) integrate with society. He is currently attending Shippensburg University for Communication/Journalism with a Public Relations emphasis. After a three-year run at GameStop he finds himself here, doing what he loves. He mostly deals in RPGs, action-adventures and indie games, but he will play nearly anything. Chances are you will catch him playing the Mass Effect series for the hundredth time.
You might also like
ConsoleminecraftMojang