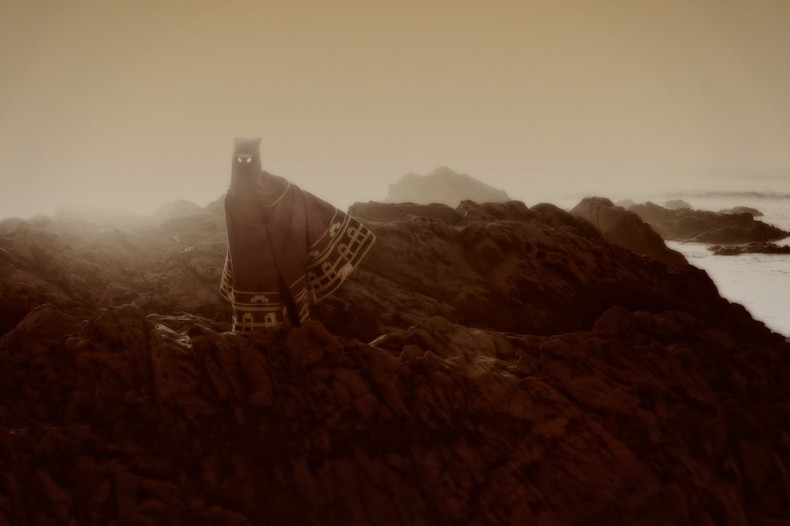 No one can doubt the grandeur of Thatgamecompanyâ€™s amazing indie game, Journey. When it released in 2012, Journey was a critical (and somewhat financial) success, garnering hundreds of awards and grabbing the hearts of millions of gamers with its emotional and somewhat isolated sense of gameplay and aesthetics. The aspect of having other travelers accompany you throughout the gold-tinted and desolate environments, to your eventual destination, made Journey an even more touching game for many.

“there’s a video game called journey. Â it is one of the only video games i enjoy playing. Â i don’t play well, but i don’t care. Â skills aren’t that important in the game. Â it’s about coming into existence, living a life filled with beauty, history, trials, and companionship, and arriving at a place filled with light, a place where you will be reborn and shot back out into the world to play again.” – Ashley

A determined cosplayer, Ashley, set forward to capture those beautiful moments that gamers felt in Journey, and relay them through some very poignant pictures. Check out a few pictures below, and the whole collection at ashleywestleonard.blogspot.kr. 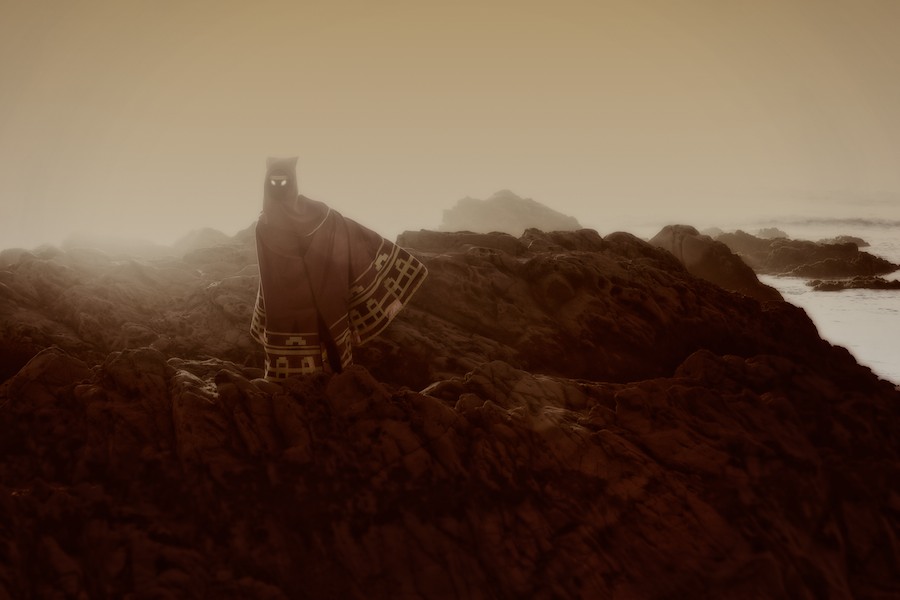 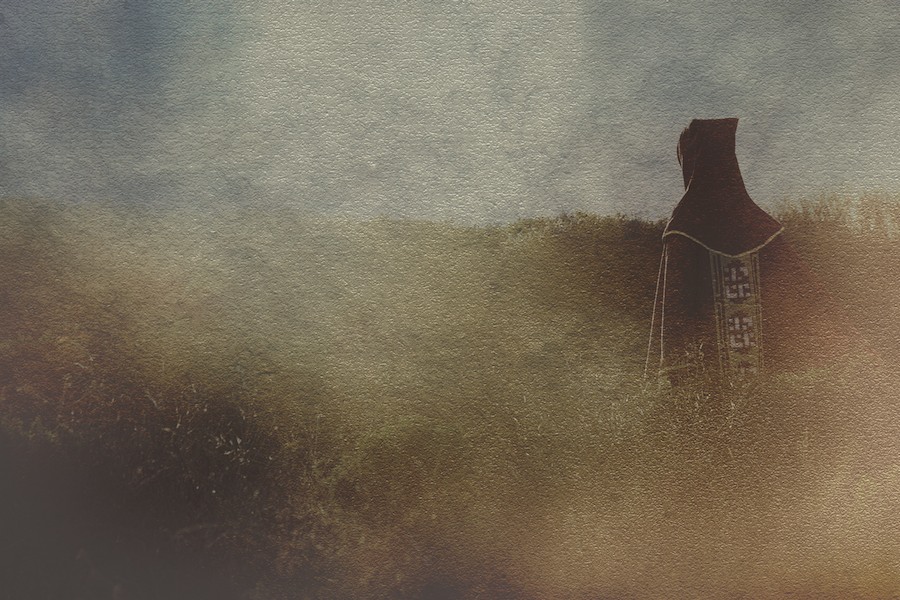 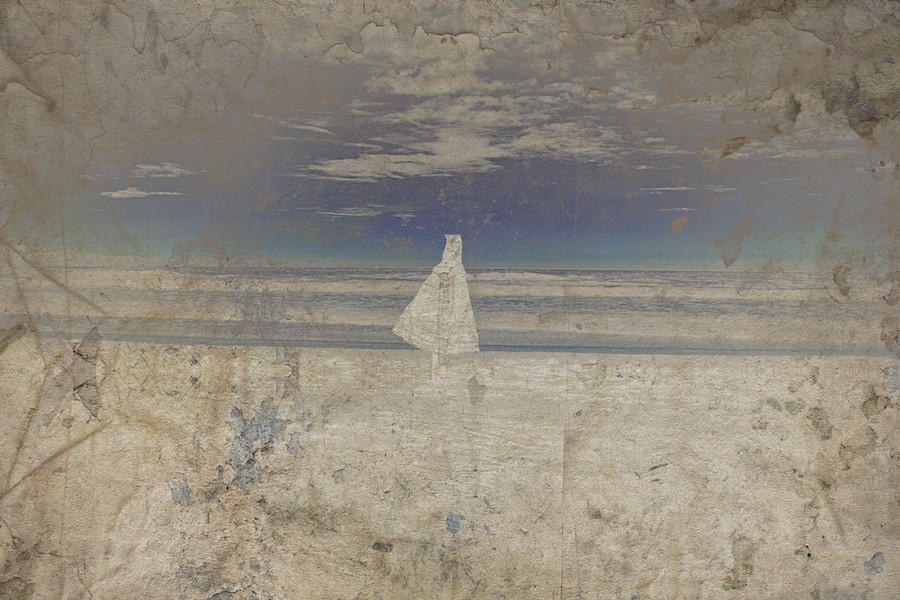 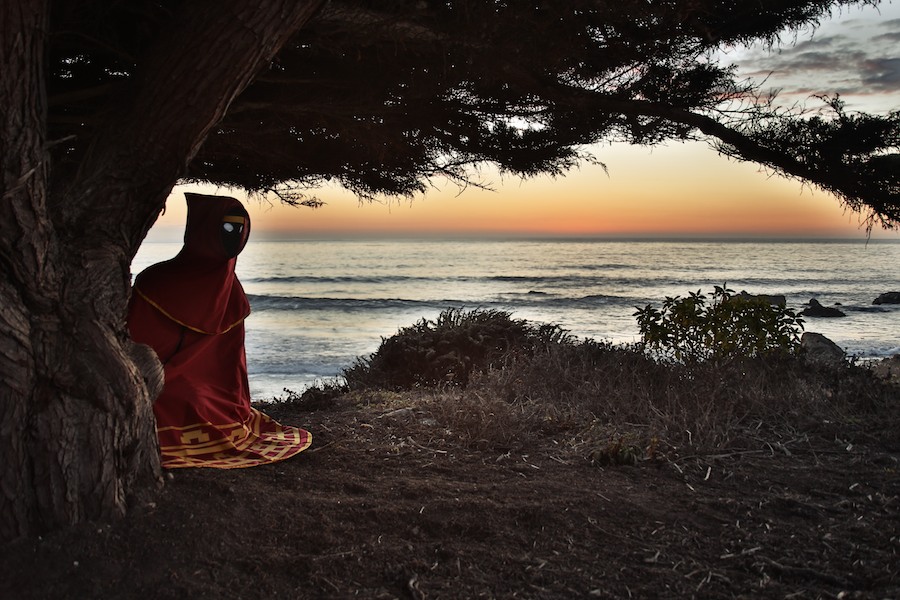 Even the team at Thatgamecompany took notice of Ashley’s skills!

Founder/Consultant Growing up in different countries, Karam has a unique global perspective about gaming. He brings with him that set of eyes and ears that can look at the state of gaming from afar. His gaming loves cover just about every genre, and he is a constant presence on Xbox Live and PSN. Karam is a Systems Administrator by day and lives in Georgia with his wife and three children. By night he transforms into Aye Karamba (Live) or Aaqiloon (PSN), and his virtual aliases live online.
You might also like
cosplayJourney