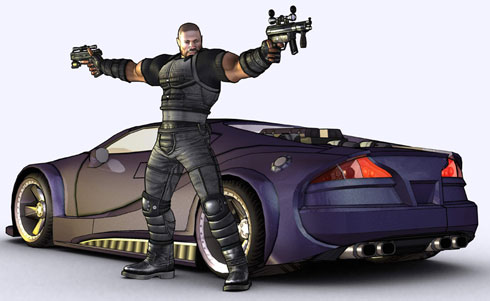 After being officially showcased at the Xbox reveal, FIFA 14 has now been given a release date of September 27th, 2013, but only for current-gen consoles and PCâ€™s. If you pre-order the game you will also receive Ultimate Team Gold Packs. On Amazon, an â€œUltimate Editionâ€ for the Xbox 360 and PlayStation 3 will give the customer 24 Gold Packs, 1 per week, for 24 weeks.Â  Along with this promotion you will also receive historic kits, some new celebrations, Virtual Pro-boosters and an Adidas All-Star Team if you pre-order FIFA 14.

The next-gen Kinect may be porting over to the PC in the near future. Microsoftâ€™s corporate vice president of interactive entertainment, Ben Kilgore, told Polygon that it would be available for PC â€œat some point down the lineâ€. Additional details are expected at Microsoftâ€™s BUILD 2013 conference which will take place this year from June 26th to the 28th. 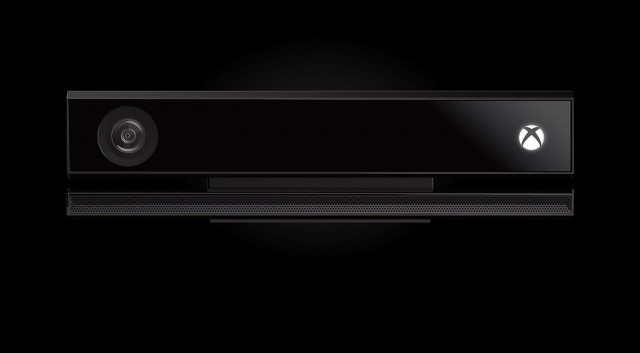 They may not be attending E3 this year, but Nintendo has announced that they will hold a global edition of Nintendo Direct on June 11th at 7AM Pacific time. This will take the place of a press conference, and the showing will give updates about future Wii U and other Nintendo platform games. 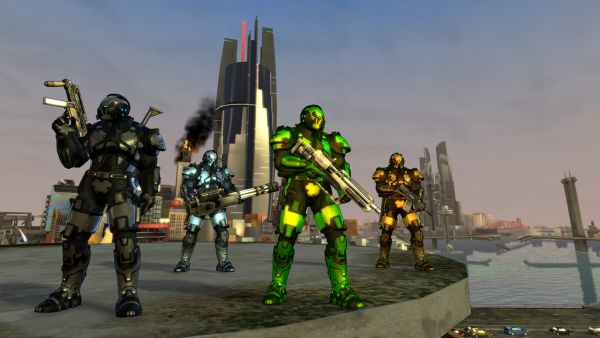 Crackdown 3 has been rumored for the Xbox One after a still picture showed Crackdownâ€™s agility orb symbol onscreen during the Xbox reveal.Â  As stated during the reveal, there will be 15 exclusive titles to the Xbox One in the first year. Although neither of these statements are concrete evidence, itâ€™s highly probable that Crackdown 3 will be one of these exclusive titles. However, nothing has been officially confirmed. With E3 around the corner, and with a disappointing Xbox reveal, Microsoft will have to flaunt their new titles if they want to be the top dog of the next generation. 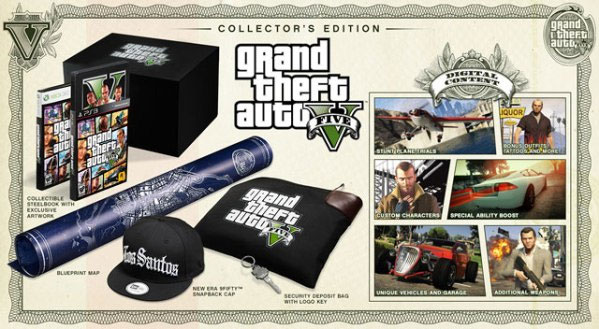 Rockstar has unveiled the special and collecterâ€™s editions of Grand Theft Auto V. The special edition will have artwork, a blueprint map of Los Santos, a boost to your charactersâ€™ special ability bars, additional Stunt Plane challenges, bonus outfits and also bonus weaponry. The collectorâ€™s edition will have a security deposit bag, a New Era 9FIFTY cap embroidered with â€˜Lost Santosâ€™ on it. Youâ€™ll also have the ability to use past Grand Theft Auto characters when playing online. Along with these, youâ€™ll be able to obtain a 1930â€™s style Hotknife hotrod and Carbon RS motorbike for single player, and the Khamelion electric car for online usage. If you pre-order the game youâ€™ll be able to fly the atomic blimp, regardless of what type of the version you have pre-ordered.

Former Staff Writer Mark is an Irish student passionate about games. He enjoys playing sports such as soccer and rugby, but loves playing video games at any time possible. Mark plays mostly on the Xbox 360, but also plays on the PC from time to time. He is a multiplayer manic and also loves to delve into deep storylines within RPGs.
You might also like
crackdown 3FIFA 14FIFA 2014