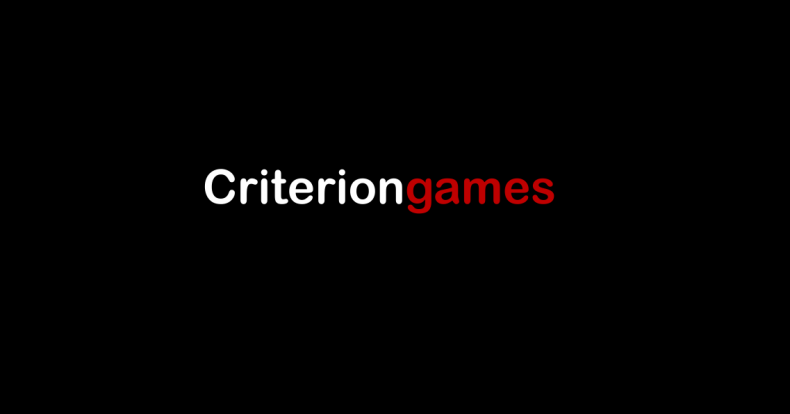 At EA’s press conference Criterion Games unveiled a new IP they are working on. No title or release date was given, but they promised that the game will be bigger than anything they’ve ever done before. From the looks of what they showed the game will merge open world elements with traditional racing game elements.

The game appears to always be in first-person view mode, and it gives off a thrill-seeking, adrenaline junkie vibe. Some of the vehicles that were shown include ATVs, helicopters, planes, and motorbikes; a wing-suit was also teased.

The game was explicitly said to be in the very early stages of development so it will probably be a while before we hear more from Criterion about it.

Senior Staff Writer Karl has been an avid gamer since the days of the original PlayStation, it's a passion that took ahold of him at a young age and one that never let go. When he isn't playing games he's usually writing about them, or listening to The Killers. Metal Gear Solid is quite possibly his favourite gaming series of all time, having only initially purchased a PlayStation 3 to be able to experience Metal Gear Solid 4.
You might also like
EAnew IP