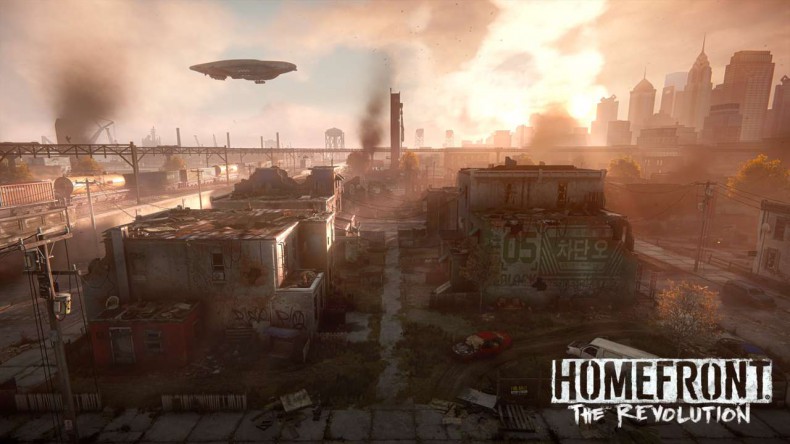 Crytek UK doesn’t seem to be in too good a shape.

Reports are surfacing of paychecks being issued late to employees at the company. More than 30 staff members have left. Rumors about financial difficulties are spreading quickly.

Crytek UK’s managing director, Karl Hilton, announced he’s taking on a different role in the company. He issued a statement to Kotaku.

“With new titles such as Warface  and Arena of Fate, Crytek is moving in to self publishing and new business models. After 5 years as [managing director] for Crytek UK I am also looking to develop my role and responsibilities in line with these new opportunities at Crytek and I am currently looking at this with the company.”

Crytek UK told Eurogamer the rumors going around were just that: rumors.

Regardless of what some media are reporting, mostly based on a recent article published by GameStar, the information in those reports and in the GameStar article itself are rumors which Crytek deny. We continue to focus on the development and publishing of our upcoming titles Homefront: The Revolution, Hunt: Horrors of the Gilded Age, Arena of Fate, and Warface, as well as providing ongoing support for our CryEngine and its licensees. We have received a lot of positive feedback during and after E3 from both gaming press and gamers, and would like to thank our loyal employees, fans and business partners for their continuous support.

However, regarding the past, this unfortunately sounds a bit like same horse, different color. According to Kotaku, the company cancelled the planned Ryse: Son of Rome  sequel. Deep Silver would probably take over on Homefront: The Revolution  if Crytek UK went under, but here’s hoping things won’t come to that.

Features Editor Buddy was a journalism major at the University of Alabama. He now spends his days writing novels that will probably never get published and wishing he were an extra in an Anthony Hopkins film. He's been gaming since he can remember and has owned every console from the NES to the TurboGrafx-16 to, yes, even the Phillips CD-i. He loves all games, but his favorite genres are shooters and RPGs. His favorite game is The Legend of Zelda: Ocarina of Time.
You might also like
CrytekDeep SilverEurogamer