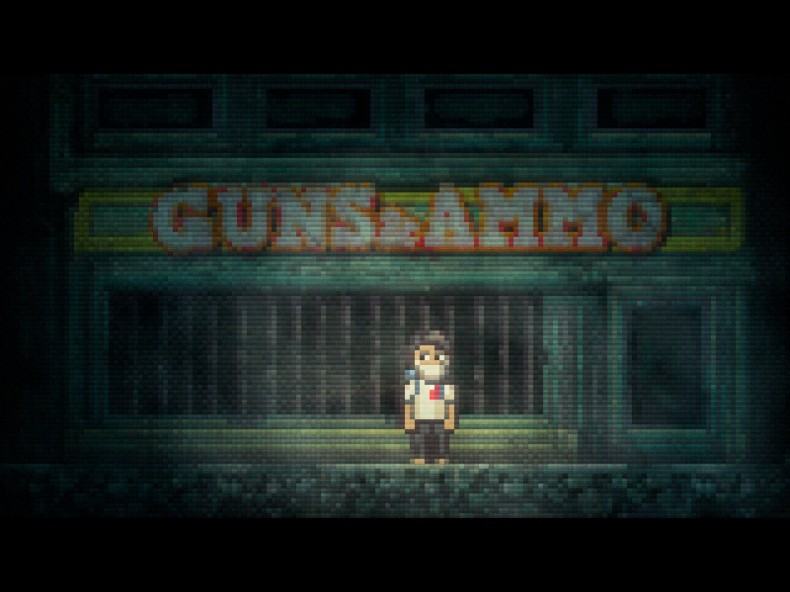 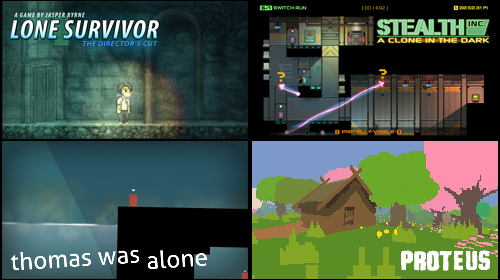 If you’re a PlayStation fan, chances are that you’ve enjoyed your fair share of quirky, imaginative and unique indie titles; Sony has made every effort to entice independent developers to bring their wares into the PlayStation ecosystem. If, however, you’ve thus far resisted the temptation to indulge in anything other than the latest AAA games – hang your head in shame – then Curve Studios has just the thing to introduce you to some of the most delightful games the PSN has to offer.

The Mega Bundle includes four games – Proteus, Thomas Was Alone, Lone Survivor: The Director’s Cut and Stealth Inc.: A Clone in the Dark – for the hugely generous price of just $14.99 in the US, Â£11.99 in the UK or â‚¬14.99 in the rest of the EU. That’s a humongous saving of around 70%. What’s more, if you’re a PS Plus member the bundle is available with a further reduction of 20%, cutting the price of the bundle down to $13.49 / Â£9.99 / â‚¬12.99. All four titles included are also Cross-Buy enabled, so you’ll be able to pick up four stellar games on either the PlayStation 3 or PlayStation Vita and download the other versions completely free of charge.

The introductory offer on the Curve Studios Mega Bundle only runs for two weeks, at which point it’ll be available for $26.99 / Â£19.99 / â‚¬24.99, so if you’re yet to play these incredible indie titles, grab the bundle soon.

Former Staff Writer Mark hails from Cardiff in the UK and his interests include videogames (obviously), Marvel Comics and playing Pathfinder with his wife. Yeah, his wife. You WISH your wife was that much of a nerd. He also has an unhealthy obsession with Sonic the Hedgehog, which has resulted in him listening to the Sonic Generations soundtrack on a loop since he bought it. He no longer has any neighbours.
You might also like
curve studiosProteusPS Vita