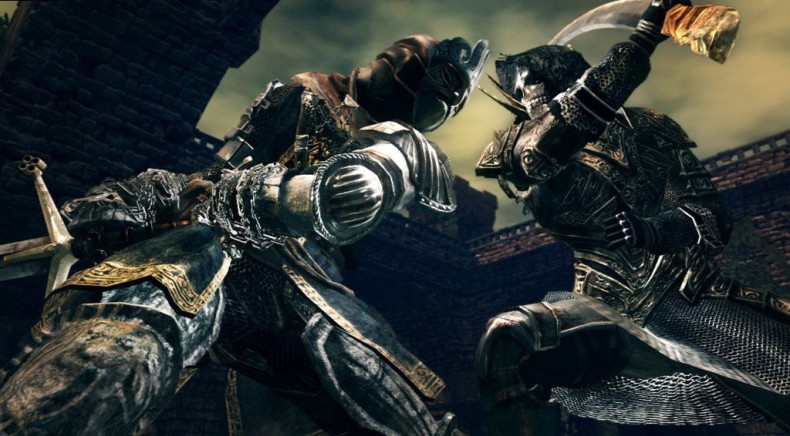 It looks likeÂ Dark Souls 2 (reviewed here) is getting a new update.

According to the official Japanese website, 1.03 does not have a set release date, but will improve various bugs as outlined in the translated patch notes below (thanks to Redditor FarneseVandimion for the translation!)

Praise the sun! And praise the developers for fixing bugs!

Editor-in-Chief Zac is a Communication/Journalism major at Shippensburg University and the man in charge of SpawnFirst. He is a lover of all games and platforms, but loves to grind through a good ol' RPG.
You might also like
Dark Souls 2From Softwarepatch