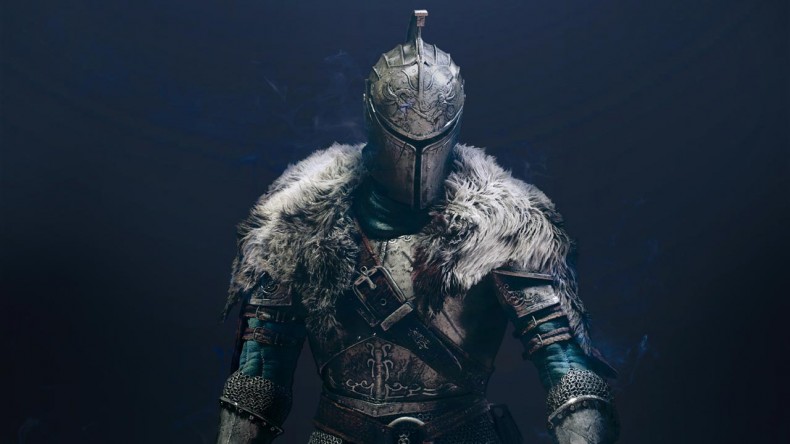 With the release of the long-awaited Dark Souls 2 right around the corner, many fans have been asking From Software to answer a very simple question: Will we be able to play Dark Souls 2 on the newest generation of consoles?

In a recent interview with Edge (via IGN), Dark Souls 2 co-directorÂ Yui Tanimura broke the silence on the issue offering fans a very ambiguous answer. “We have not put any thought into this yet”, stated the co-director, “so I unfortunately canâ€™t answer at this point.”

While the prospect of a next generation version ofÂ Dark Souls 2 is still up in the air, the developer also stated the reasoning behind bringing the sequel to the PlayStation 3 and XBOX 360 elsewhere in the interview. “…we felt that there was still a lot of potential that remained unused in Dark Souls”, he said, “Our intention was to capitalise on the total potential of [seventh-generation] consoles and deliver the game to fans as soon as possible.”

So there you have it,Â Dark Souls 2 could come to the PlayStation 4 and Xbox One in the future. Until then however, you can expect to see Xbox 360 and PlayStation 3 versions launchingÂ in North America on March 11, 2014, with a PC release coming soon after.

Former PR Director James was introduced to the world in a city known for its ultra-violence and â€œOzzy Osbourne accentsâ€. Rather than facing the perils of the outside world, James quickly took to Video Games and Alcohol (not necessarily in that order). Nowadays you can find him at the Staffordshire University Studentâ€™s Union Bar, drinking whiskey and muttering about how he studies Computer Science.
You might also like
Dark Souls 2Demon's SoulsFrom Software