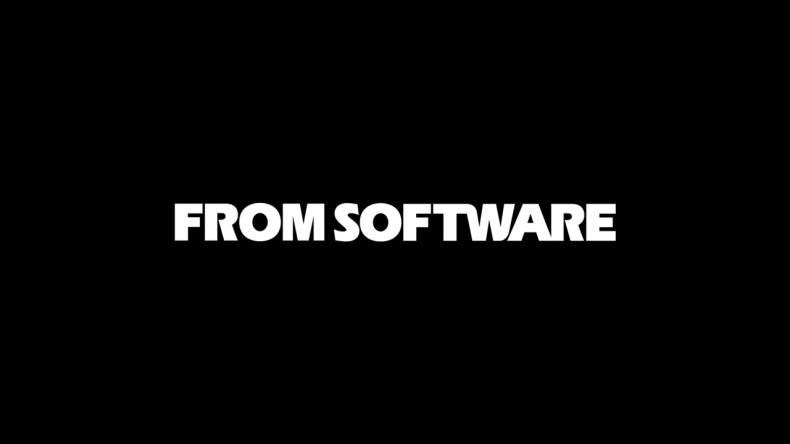 Japanese publisher Kadokawa bought out Dark Souls developer From Software. Reported by Siliconera, it clarifies that 80% of the studio’s stock will be acquired by Kadokawa for a currently undisclosed sum. The deal will be finalized on May 21st.

From Software grew in popularity through the success of the Dark Souls series, starting with Demon’s Souls in 2009. The studio has been around since 1986, and were responsible for the success of Eastern titles such as Armored Core and Tenchu.

Kadokawa is a coalition of publishing companies that deal with games, books, movies, and more. The company has published gaming some Suda51 titles like Lollipop Chainsaw and are developing their own original titles like Natural Doctrine.

From Software boss Naotoshi Zin believes that both companies will have something to gain through this deal, allowing for the creation of “more in-depth games.” There are three main key points Zin is looking to improve or expand upon: expanding platforms, whether it be simple hardware to the cloud, better correspondence, and coalescence between content. So far, both companies are looking optimistic.

Contributor Jennifer is a 22 year old whose love of games tends to keep her inside instead of outside in the Californian sun. Sheâ€™s pursuing a Bachelorâ€™s in English and loves games that tell a compelling story. With a brother that introduced her to games at a young age, and a fiance whoâ€™s majoring in video game design, Jennifer is surrounded by all things gaming. She also enjoys sushi, good thoughts, pizza, gardening, and Pathfinder.
You might also like
Dark SoulsFrom Software