Darksiders II Finds its Way Back to the European Nintendo eShop 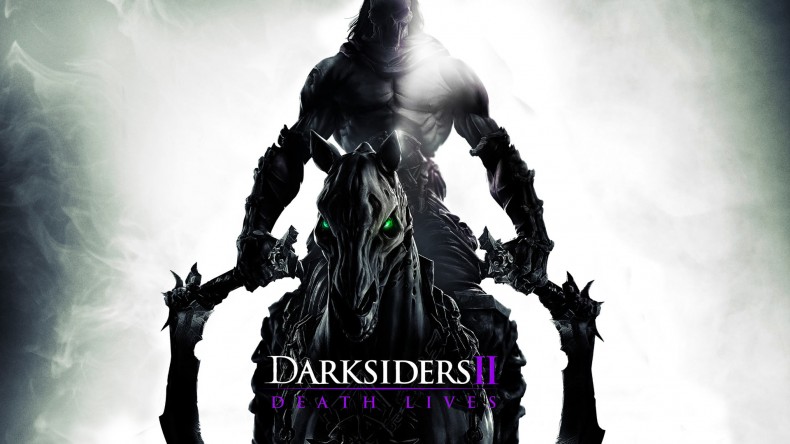 Darksiders II,  a launch title for the Wii U, was quickly removed from Nintendo’s European eShop following the closure of THQ. Now though thanks to Nordic Games, Darksiders II is returning to the eShop. Here’s a brief summary of the plot from Nordic themselves: Alarmed by the end of days, Death, the most feared of the Four Horsemen of the Apocalypse, embarks on a quest to save humanity and to clear his brother War’s name. On his journey, Death discovers that there are evils even more terrible than an earthly apocalypse, and is quickly drawn into a war between powers that could destroy all of creation.

In addition to the full game, the re-release also features 5 DLC packs, “Argul’s Tomb“, “Death Rides“, “Angel of Death“, “Shadow of Death” and “Deadly Despair“, at no extra cost.

This version of Darksiders II is available now on the European eShop, our own Buddy Acker reviewed the game favorably back in 2012 which you can read here.

News, Wii U
Darksiders IIRereleaseWii U

Senior Staff Writer Karl has been an avid gamer since the days of the original PlayStation, it's a passion that took ahold of him at a young age and one that never let go. When he isn't playing games he's usually writing about them, or listening to The Killers. Metal Gear Solid is quite possibly his favourite gaming series of all time, having only initially purchased a PlayStation 3 to be able to experience Metal Gear Solid 4.
You might also like
Darksiders IIRereleaseWii U