Until Dawn Has Been Cancelled – UPDATE 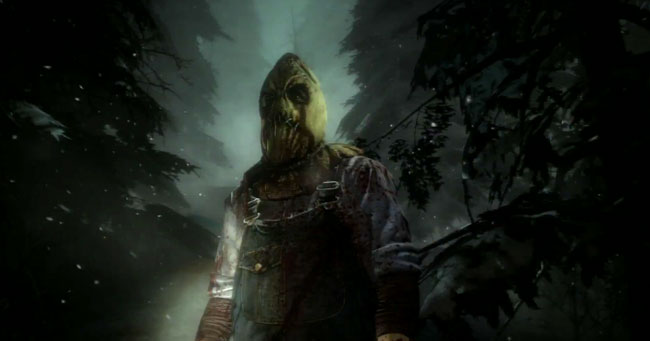 UPDATE: It seems like Until Dawn is alive and well. Per an article by VG247.com , Managing Director at Supermassive Games, Pete Samuels told VG247 in an email:

â€œUntil Dawn is most definitely not cancelled and we are still developing it. Not only that, but weâ€™re really excited about what weâ€™re creating and canâ€™t wait to tell more and show more sometime soon. I understand that the silence has been frustrating for those people who have been looking out for more details…Itâ€™s clearly not planned to be a 2013 release any longer and Iâ€™m hoping and expecting to be able to say more in the new year, but thatâ€™s really all Iâ€™m able to say right now.â€

Well, it seems like our most anticipated PlayStation 3 Move game is still in the works(!), and that we’ll be hearing more information about it in 2014. Again, here’s to hoping that Until Dawn turns out to be a flagship motion controlled PlayStation 4 title!

PlayStation owners who were excited for Until Dawn, the upcoming horror game by Supermassive Games, may be a little disappointed this holiday season.Â  Recently an e-mail from Amazon has been sent out to gamers who pre-ordered the highly anticipated horror game that uses the PlayStationâ€™s move for gameplay. In the email it says that:

“We recently learned that the manufacturer of Until Dawn – PlayStation 3 cancelled this release and it will not be available for purchase.”

In the game you control several teenagers who are being stalked by a serial killer on the anniversary of their friendsâ€™ death.Â  Apologies to the gamers who were excited for Until Dawn, hereâ€™s to hoping it comes back soon, hopefully on the PlayStation 4. Â See the e-mail being sent out below.

Versus Mode Co-Host/Creative Co-Director Chris is ridiculous. True story: instead of paying rent one month he bought a Nintendo 3DS. Being a fan of all gaming platforms is tough on his wallet, but he's a gamer on a budget. He plays his PS Vita or 3DS while on the train to/from work and his Xbox 360 or Wii U when at home. He won his university's Video Game Olympics competition back in April of 2012 and mentions it whenever he can in conversation. His other interests include comedy, surviving Chicago, and hangin' out with his pup, Theta.
You might also like
PlayStationPlayStation 3