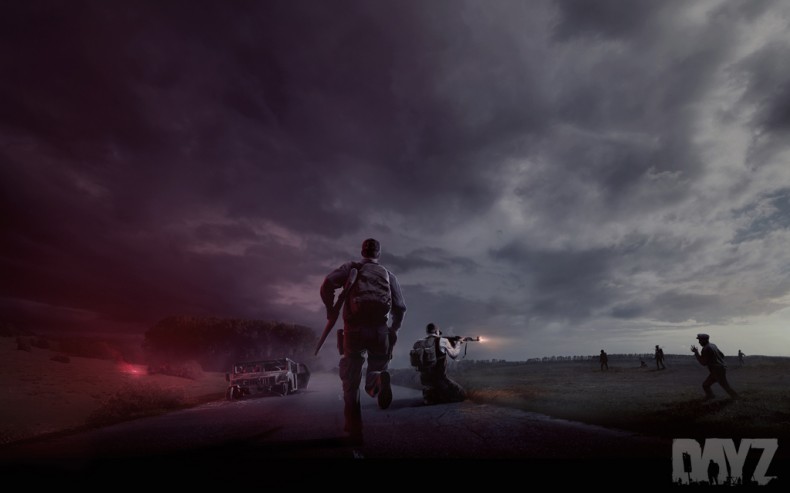 The popular zombie survival horror MMO is fairing better than the developer had expected, as Dean “Rocket” Hall revealed on Reddit. In just its first few weeks of sale, the game has sold over 800,000 copies, doubling its first week sales of 400,000.

The game selling at such a rate has eased development pains for Behavior Interactive, Hall also stated on Reddit. Mid-January should mark the completion of the developer’s roadmap for the game and I’m sure we’ll be seeing a number of patches and updates as the MMO continues its early access state.

Senior Staff Writer Colton Steury is a musician, writer, and fervent gamer who enjoys most any games, but is especially fond of RPGs, platformers, third-person shooters, and indie games. When he's not writing articles, composing songs, or gaming, you could probably find him eating potato chips and petting a cat. Generally, he is willing to accept potato chips/cats as currency.
You might also like
dayzDean Hall