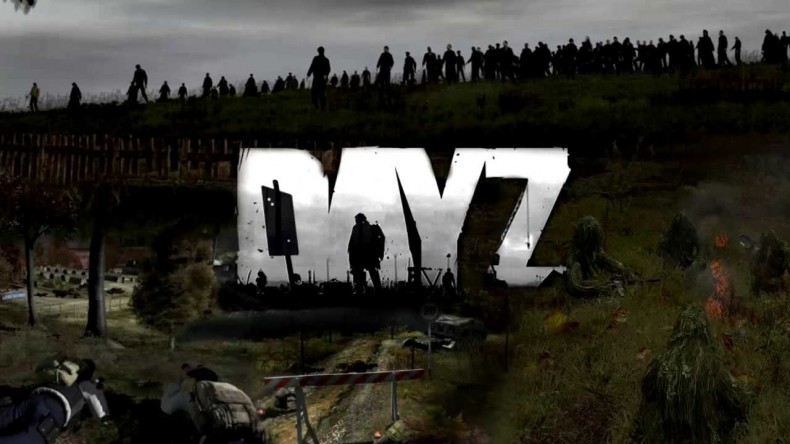 Thank the lord. DayZ has come.

The alpha came to steam not one hour ago and has already attracted 19,000 unique players according to the games creator “Dean “Rocket”Â Hall”. It has been released with Steam’s Early Access at the advanced price of $29.99 (Â£19.99). The relatively high opening price is consistent with Bohemia’s earlier 2013 release Arma 3 in it’s alpha stage, and already players don’t seem to mind paying it.

I personally look forward to thrashing out a session with my buddies tomorrow evening.

Former Staff Writer Fraser enjoys long walks on the beach, and doesn't like rude people. He also plays a ludicrous amount of games on both PC and PS3 and is Studying Computer Games Development at college in Scotland, U.K., and of course games journalisming with these fine fellows you see above and below. His wallet fell seriously ill in 2009 of a Steam Sale and has never recovered since, leading to many, many games. He has high hopes that he can suitably inform and entertain many of you fine people, and play a part to make SpawnFirst-a great website, even better. As ever, feel free to add his steam account.
You might also like
dayzstandalone