Dead Nation, Tomb Raider, Unit 13 and More are Coming to PS Plus in March 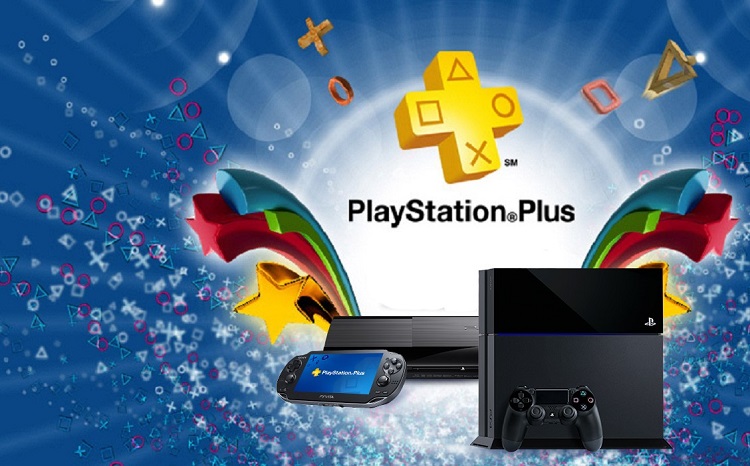 North Americans will be receiving an excellent addition to their digital game libraries, as Playstation Plus subscribers are getting a flurry of great games this March. As if there weren’t enough games coming out in March already, Sony’s extending our backlogs with Dead Nation: Apocalypse Edition on the PS4, Tomb Raider, Thomas Was Alone, and Lone Survivor: The Director’s Cut on the PS3, and Unit 13 and Monster Hunter: Freedom UniteÂ on the PS Vita. Thomas Was Alone and Lone Survivor will be cross-buy titles as well, so subscribers will get both the PS3 and Vita copies of the games.

That’s a hell of a lineup and will be keeping me busy for some time. I’m especially excited to finally give Tomb Raider a go and see what all the fuss is about. On another note, if you haven’t played Thomas Was Alone yet, you need to. Just trust me on this one. It’s fantastic.

How do you feel about this month’s lineup? Is it to your liking, or do you already own these games? Let us know in the comments below.

Senior Staff Writer Colton Steury is a musician, writer, and fervent gamer who enjoys most any games, but is especially fond of RPGs, platformers, third-person shooters, and indie games. When he's not writing articles, composing songs, or gaming, you could probably find him eating potato chips and petting a cat. Generally, he is willing to accept potato chips/cats as currency.
You might also like
lone survivorMonster Hunterplaystation plus